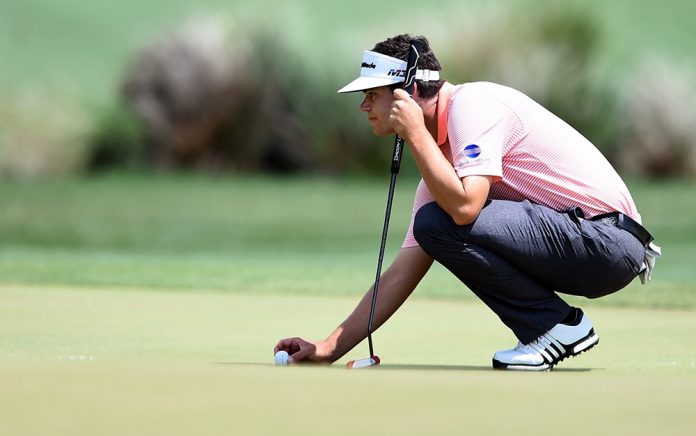 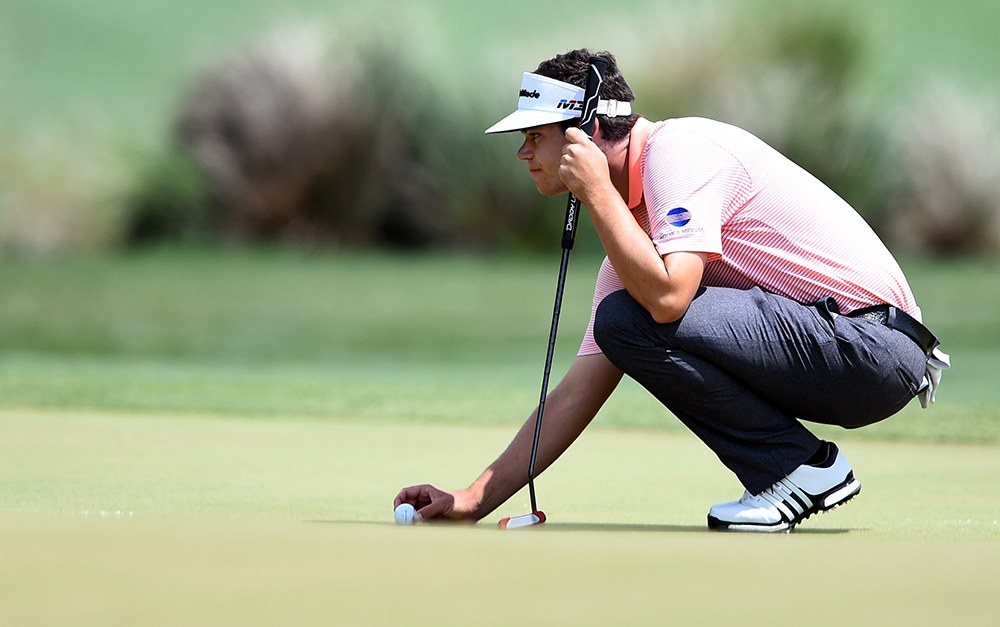 The Houston Open serves as both a tune-up for the Masters or as a last-ditch effort to get in. Beau Hossler and multiple major winners Padraig Harrington and Ernie Els dropped into the latter category, and while these people didn’ t make the field from Augusta National (although Hossler arrived oh-so-close), they did have some interesting clubs in their bags.

Masters 2018: Is greens in regulation the key stat to success...