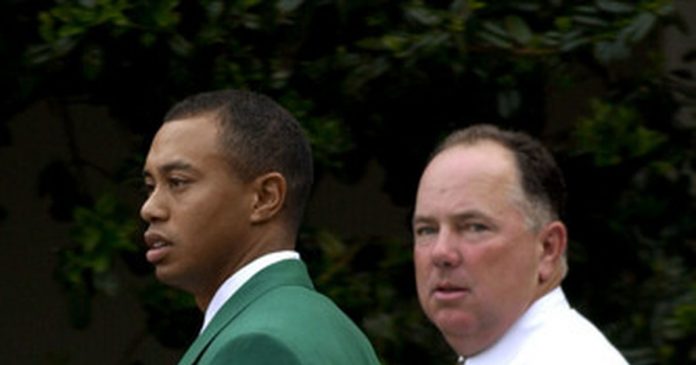 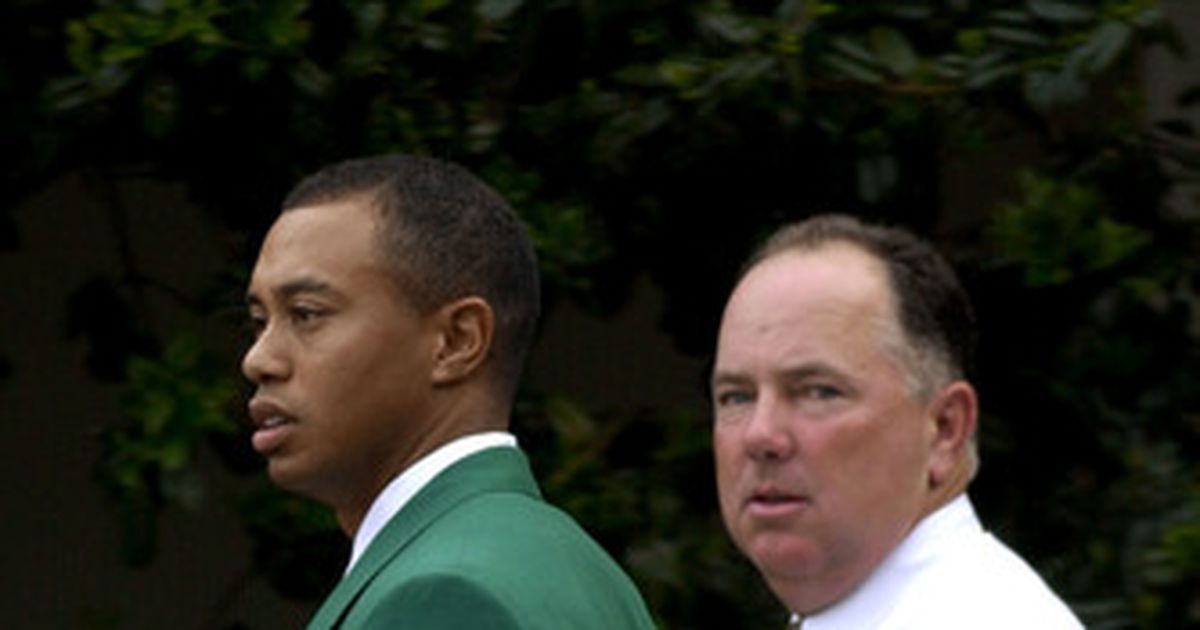 AUGUSTA, Ga. (AP) Jordan Spieth wants to be sure he is fully prepared at the Masters this year.

That starts when he takes off his golf shoes Tuesday and puts on his green jacket.

In a tradition that dates to 1952 when Ben Hogan hosted a dinner for all previous winners at Augusta National, the ”Masters Club” is as exclusive as it gets. The defending champion serves as the host, selecting the menu and sitting at the head of the rectangular table next to Ben Crenshaw and Masters chairman Fred Ridley.

Hosting is the easy part.

It’s what happens the following year that causes so much consternation.

Where is one supposed to sit?

There are no instructions. There is no seating chart, no stylish name placards. One year after hosting the dinner, Spieth was stumped.

”I didn’t know where to sit,” he said. ”And what was awkward about it was I figured that everyone had their seat. I didn’t want to sit in someone’s spot in between two people who are used to sitting next to each other. I’ve got to do work ahead of time so it’s not awkward.”

Zach Johnson came to the rescue last year by pulling Spieth over to the seat next to him, and perhaps that was from experience.

Johnson hosted the dinner in 2007, and the next year he walked into the dining area next to the Champions Locker Room and was lost until Larry Mize and Bernhard Langer took him aside and sat with him.

”I didn’t know what to do,” Bubba Watson said. ”There’s no rules. So I looked at Zach and said, `What am I supposed to do?’ He didn’t know what to do either, and he was a veteran. He said, `Just sit by me.’ He sat down and I sat right beside him. So now I just say, `Zach, where are you sitting?’ And I let him eat the food first. Don’t tell anybody, but I eat a burrito before I show up to dinner. Just to make sure.”

Sergio Garcia was the host Tuesday night and had Spanish lobster rice and his wife’s tres leches cake on the menu. He won’t need any instructions on where to sit. Next year might be an issue, though he could always gravitate toward Jose Maria Olazabal and Angel Cabrera.

Tiger Woods was no exception to the confusion. His first time at the Masters Club dinner when he wasn’t the host was in 1999, the year his friend Mark O’Meara was the defending champion. Woods sized up the situation and found a quick solution.

”I just sat next to Freddie (Couples),” he said.

Woods said while there are no instructions, there are subtle suggestions.

”And certain people sit in certain parts of the room, and that’s the way it’s been since the `60s and before that,” he said. ”I have my spot.”

Woods said he is in an area with Jack Nicklaus, O’Meara, Couples and Raymond Floyd. One year he was next to Nicklaus and Arnold Palmer, a trio that accounted for 14 green jackets among them.

Phil Mickelson apparently likes to move around. And he likes to talk.

O’Meara recalled one year when Mickelson sat across from them and was throwing barbs at Woods, who was sending them right back at Lefty. Palmer was sitting near Woods, though his hearing wasn’t great.

”Phil is talking about the greens and Arnold says, `Who is that talking loud at the end of the table?’ We told him it was Phil. He said, `Tell him to shut up.”’

Nick Faldo preferred to sit next to Sam Snead, who died in 2002 and was renowned for his stories, not all of them repeatable.

That mantle apparently has been passed.

”You know where Phil is because he’s the one telling all the stories,” Spieth said.

There is room for sentiment, especially in the final years of Palmer, who died in September 2016. Woods said as difficult as it was to go to the dinner last year when he wasn’t playing in Masters, it was even tougher the year before when he and Nicklaus had to help the King to his seat.

Spieth was the host that year.

”Guys were telling stories with him there and he was tearing up,” Spieth said. ”And then after he had passed, and it was back to more Arnold stories.”

There is a simplicity to the Masters Club. Only the champions are invited – no family – the exception being the chairman, who is an honorary guest. The menu has ranged from leg of lamb (Ian Woosnam) to Yorkshire pudding (Danny Willett) to fish and chips (Faldo) to cheeseburgers and milkshakes (Woods in 1998).

The defending champion is welcomed into the club by getting an inscribed gold locket in the form of the Club emblem.

Any formality is gone when it’s time to eat.

Spieth thought back to high school – that was only five years ago – and the way teenagers invariable form cliques.

”It’s like if a teacher says you can sit wherever you want,” Spieth said. ”It’s human nature you end up sitting in the same spot. That’s what happens there.”

And that’s why he plans to prepare ahead of the dinner.

”I’ve got to work ahead of time so it’s not awkward,” Spieth said, pausing to smile before adding, ”and I’m going to watch Danny Willett feel really awkward.”

Learning These Golf Shots PROPERLY Will Change Everything!