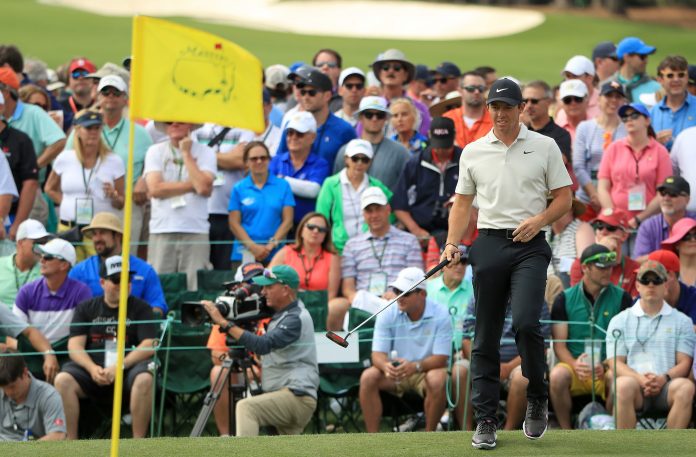 9 – Patrick Reed leads on nine under par after 36 holes of the Masters.

66 – His second round 66 is the joint-lowest round of the week, level with Jordan Spieth’s first round score.

1999 – Not since 1999 has a first round leader shot a better second round score at the Masters. Scott McCarron was the last man to do so 19 years ago.

2002 – The World Number One hasn’t won the Masters since 2002. Dustin Johnson, the current top player in the Official World Golf Ranking, is six back heading into Saturday.

Masters 2018: Rickie Fowler almost did enough to win his major