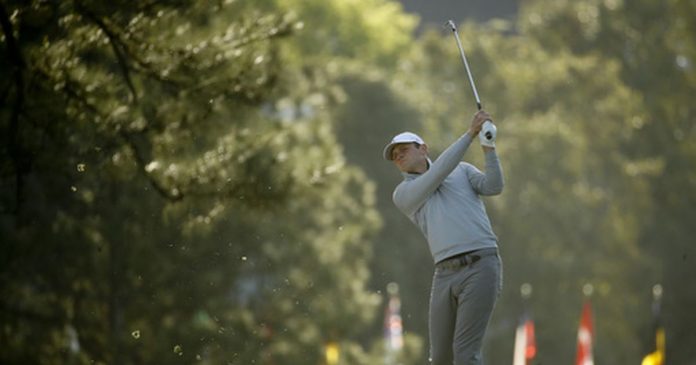 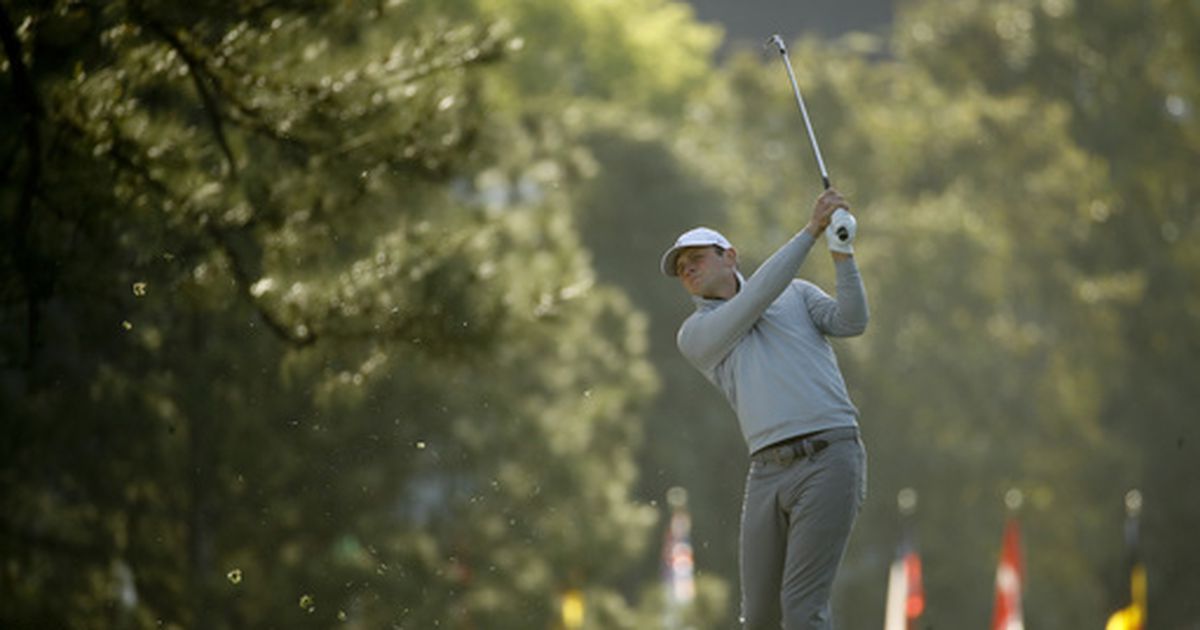 AUGUSTA, Ga. (AP) When Matt Parziale steps outside of this moment he’s living, a firefighter-turned-Masters golfer, he can understand why everyone finds it so compelling.

This is the sort of over-the-top script they usually come up with in Hollywood.

”It’s incredible,” Parziale said with a chuckle Monday, having just finished a practice round at Augusta National. ”But,” he quickly added, turning serious, ”I don’t see it that way. Because I’ve obviously lived it.”

Yep, the 30-year-old from Station 1 in Brockton, Massachusetts is taking a break from his regular job, the one where he might put his life on the line most any day against some fearsome inferno, to tee off at the Masters.

Amen Corner can’t seem all that intimidating to someone whose real life involves wading through thick smoke, unable to see what’s right in front of their face, unsure if their next breath might be their last.

Not even Hollywood can do it justice.

”We’re pulling walls, ceilings, cutting holes in roofs,” Parziale said, talking about firefighting instead of his short game. ”Because you’re trying to find the fire. It gets in the walls and the attic. You have stuff flying everywhere, people swinging tools everywhere. A lot of things can happen. You can’t see a thing, so might as well close your eyes. Yeah, it’s pitch black. It’s not like the movies.”

About five years ago, Parziale gave up on his dream of being a professional golfer, having failed to make his mark on various mini-tours. He reclaimed his amateur status and became a firefighter in his hardscrabble hometown, which has certainly produced its share of top sports figures, from Rocky Marciano to Marvin Hagler to Al Davis.

It was a logical step. Parziale’s dad, Vic, spent more than three decades as a Brockton firefighter. Matt had been around the station pretty much his entire life. He liked the life, knew what he was getting himself into.

During his down time, Matt continued to play golf, though those long, cold New England winters meant putting away his clubs for months at a time. For three years running, he entered the Mid-Amateur Championship, the top tournament for post-college golfers who aren’t professionals, but he failed to win even a single match.

Then, last fall at a club outside of Atlanta, Parziale’s fortunes suddenly turned.

Finally, in a 36-hole final that didn’t go nearly that far, Parziale won going away, beating Josh Nichols 8 and 6.

The firefighter was headed to the Masters .

”I’ll bet no other firefighter had played the Masters, have they?” his proud father asked a small group of reporters.

He didn’t even wait for the answer.

Matt will have his dad on the bag at Augusta National, just as he handled looping duties during the Mid-Amateur. He’s mainly there to keep his son relaxed, to make it seem like another day at the firehouse, just waiting for the next call.

”We talk about the fire department, the house he’s building, his dogs,” Vic Parziale said. ”Anything to change the pace.”

There’s one important task Vic doesn’t do, which is why he suggested that his son hook with a caddie who has some experience navigating Augusta National’s treacherous greens.

His son found that thoroughly amusing.

”He hasn’t read a putt for me in 12 years,” Matt deadpanned, ”so I don’t know why he thought he would start now.”

After a bit of a stumble sizing up his caddie gear – Vic didn’t know his size, apparently, for a white coverall – father and son are ready to carry on with this improbable journey.

Matt is taking a leave from his firefighting job, giving him a chance to focus on his golf while he plays the Masters and, come June, the U.S. Open at Shinnecock Hills, another perk of winning the Mid-Amateur. He’s also planning to get married, so it’s a busy time indeed.

But when everything settles down again, he plans to return to a life fighting fires.

And playing some golf, too.

”I enjoy where I am,” Parziale said. ”I’m very fortunate to be able to do two things that I love doing – playing competitive golf and then having a career that I really do enjoy.”

Any thoughts on who should play the lead role?

”Me,” Parziale said, breaking into a big smile.

Just how Rory McIlroy has changed their tune on Olympic golfing...