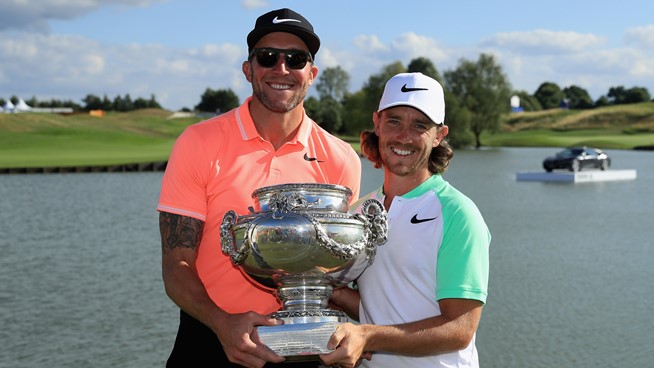 c has his sights set on a double-double at this year’s HNA Open de France, the third Rolex Series event of the year, as the Englishman prepares to defend his title from June 28-July 1.

The World Number 11 is the first star to confirm his return to Le Golf National, which is also the host venue of The 2018 Ryder Cup, with early bird tickets available until Wednesday March 28 here.

Fleetwood has already enjoyed a stellar start to his 2018 campaign, when he became only the second player to successfully defend his title in the Abu Dhabi HSBC Championship presented by EGA in January, and now, the 27 year old is relishing the opportunity to do it all over again in France.

A double-double is now on the Englishman’s radar, as he looks to follow in the footsteps of two-time Major winner Graeme McDowell, who was the last player to successfully defend continental Europe’s oldest national Open in 2014.

“Winning the HNA Open de France was a huge boost for me last year and the confidence I got from that victory really propelled me towards some great results and my best year on the European Tour,” said Fleetwood.

“I didn’t get the chance to defend the title I won at Gleneagles back in 2013, but with Abu Dhabi going pretty well earlier this year, I’m hoping it is a trend of things to come.”

Fleetwood’s win last year was the first Rolex Series title to his name, as the Englishman went on to fire a bogey-free final round of 66 to secure a one-shot victory over American Peter Uihlein, and ultimately helped him finish the 2017 season as Europe’s Number One player after being crowned Race to Dubai Champion in Dubai last November.

“Everyone knew the Rolex Series events were major points in the year and if you could do well in those events, then those are the ones that are going to make a difference, so to win one was important. If you could pick one to win over the year you’d pick one of those eight and you’d be very happy.

“At the time, I felt it was my tournament to lose because I was that confident with the way I was hitting it. I still think that is the best my golf swing has felt in my career at the moment.

“As hard as the golf course is, you’ve got the four toughest holes coming in. When you’re the one with everything to lose, that is when you can show everyone who you are and what you are made of. I was very proud of the shots that I hit coming in, even down to that two putt on the last, I did it when I needed to.”

Fleetwood, who also received the Seve Ballesteros Award as the European Tour Players’ Player of the Year, is also looking forward to the challenge of cementing his place in Thomas Bjørn’s European Team ahead of The 2018 Ryder Cup, with extra qualification points for the biennial contest on offer during the event.

“Being in the situation where I have a chance of making that Ryder Cup team, you know you can’t take your foot off the gas, and it doesn’t matter how many good results you have, you are never home and dry, you are never in the team just yet. It shows how good our tour is and how good European golf is at the moment.”

Early bird tickets for all four days of the HNA Open de France are now available by clicking here. Concessions are available for customers aged 16-21, 65 and over, and FFG licensees, while children under 16 are permitted free entry when accompanied by a ticket holding adult. A maximum of three under 16 per adult is authorised.

For further information regarding Official Hospitality and VIP Packages, contact the Tour’s dedicated Hospitality Sales Team, who will be happy to answer any queries and discuss the various hospitality options, on enquiries@europeantourhospitality.com or +44 (0) 1344 840633, and in France +33 (0) 170 378 805. 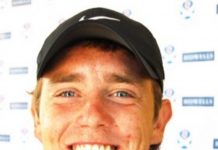 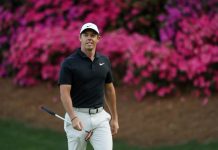 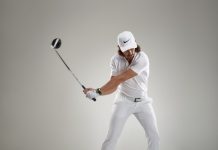 Is Lydia Ko playing best golf of her life on LPGA...