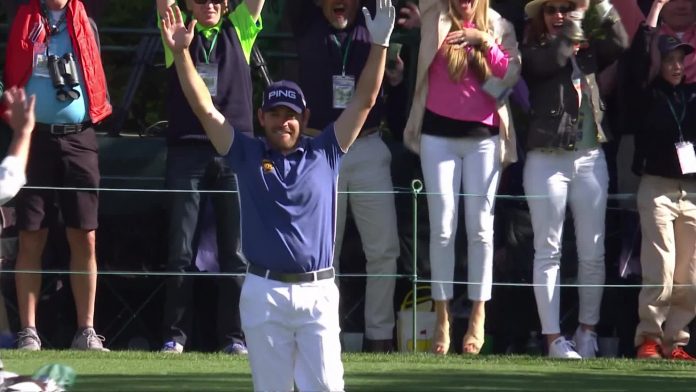 Ahead of the 2018 Masters, we look back at the best of the Augusta holes-in-one.

Ahead of the 2018 Masters, we look back at the best of the Augusta holes-in-one.

Twenty eight players in history have fired a hole-in-one at the Masters, but which is your favourite all-time Augusta ace?

Only an elite group of players have holed a tee shot during the opening men’s major of the year, with all 28 holes-in-one coming across Augusta’s four iconic par-threes.

Ross Somerville made the first Masters aces during the inaugural tournament in 1934, with major winners Claude Harmon, Curtis Strange and Adam Scott among the others to register a hole-in-one.

Matt Kuchar is the most recent player to join the Augusta ace club, nailing his tee-shot at the 16th during the final round of the 2017 contest, where Sergio Garcia edged past Justin Rose in a dramatic play-off. 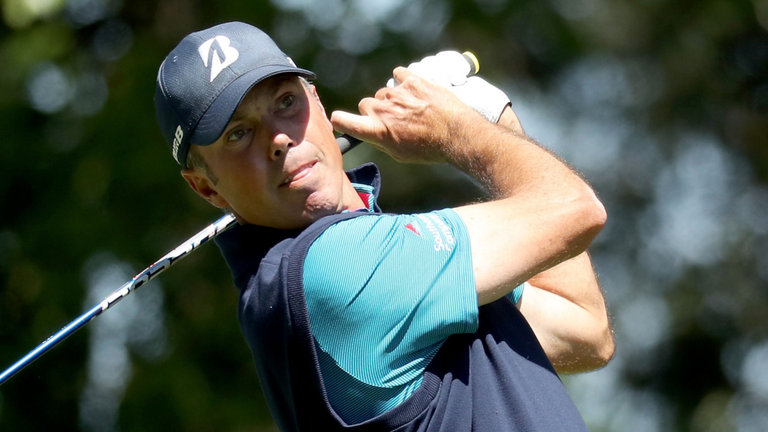 Kuchar finished tied-fourth at Augusta in 2017

A record three holes-in-one were registered during the final round in 2016, with Ian Poulter, Jamie Donaldson and Padraig Harrington all in the group of players to have their Augusta aces caught by the TV cameras during Masters history.

Which of the Augusta aces is your favourite? Click on the video above to look back at the best holes-in-one and cast your vote from our shortlist!

McIlroy off to solid start at Experts, keeps Slam in sight