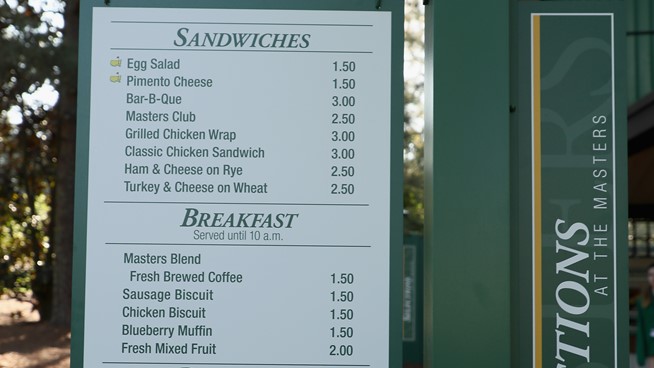 The Masters Tournament has arrived and this year marks the tenth anniversary of European Challenge Tour graduate Trevor Immelman’s wire-to-wire victory at Augusta National.
The South African secured his Green Jacket, and a place in history, with arguably the finest performance of his storied career back in 2008.
After carding consecutive sub-70 rounds of 68-68-69 at the famed Augusta National Golf Club, Immelman, who had finished each day atop the leaderboard, took a narrow two shot advantage into the final round.

The then 28 year old looked poised throughout the early portions of the final day, and by the time he arrived at the 16th tee, his lead had grown to five shots. The Masters, however, rarely concludes without drama, and the 2008 edition would be no exception.

Immelman, who was competing as World Number 29, pulled his tee shot into the water on the short par three, leading to a double bogey. More drama ensued on the 17th hole when the Cape Town native came up short on his approach, leaving him visibly surprised.

Perhaps drawing on previous breakthrough experiences, such as his first professional victory at the Barclays Kenya Open in 2000, Immelman collected himself, getting up and down out of the front bunker to save his par.

The final piece of adversity came on the 18th, when Immelman’s drive rolled into a large divot in the centre of the fairway. Calmly, Immelman overcame the misfortune, finding the green with his approach, allowing him to enjoy his walk up the final hole and into Butler Cabin.

Since then, there have been two other Challenge Tour graduates who have come incredibly close to winning their own Green Jacket. In 2012, Louis Oosthuizen rode the momentum of an iconic albatross on the second hole of the final round all the way to a play-off, before Bubba Watson hit an iconic shot of his own, hooking a wedge from far off the fairway onto the green, to defeat Oosthuizen on the first play-off hole.

Last year, Justin Rose, who competed regularly on the Challenge Tour in 1999, earned his way into a play-off before falling to an inspired Sergio Garcia birdie on the first extra hole.

To this day Immelman is still the only former Challenge Tour player who has triumphed at Augusta National.

There are 16 golfers with Challenge Tour experience in the field for this year’s Masters. It is seemingly only a matter of time before another Challenge Tour graduate captures the year’s first Major Championship.

Padraig harrington arrives in Boston after take a look at Winged...