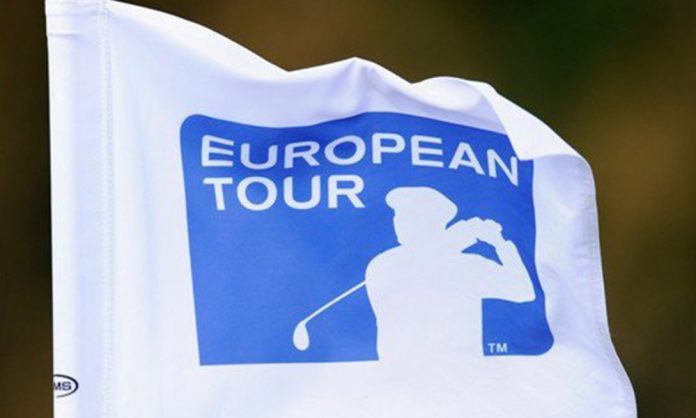 Andrew “Beef” Johnston is hoping fond memories of Spain will help in his maiden title defence at the Open de España when he tees it up at Centro Nacional de Golf from April 12-15.

The Englishman, who finished second at the Hero Indian Open in his last start, will face stiff competition in a field full of European Tour winners, including Ryder Cup star and home favourite Rafa Cabrera Bello and his countrymen Pablo Larrazábal, Alvaro Quirós, Adrian Otaegui, and Jorge Campillo.

The 91st edition of the Open de España – one of the oldest and most celebrated tournaments in Continental Europe – heads to Centro Nacional de Golf when it returns to the European Tour’s Race to Dubai schedule in 2018. The Madrid course is the home of the Royal Spanish Golf Federation and fans will be able to catch ‘Beef’ in his defence of the title for free HERE.

“The Open de España brings back a lot of happy memories and I can’t wait to be out in Madrid defending my title in front of the big Spanish crowds,” said Johnston.

“It’s a fantastic tournament, rich in history and won by so many legends that I grew up watching in Seve, Faldo, and Langer. I still pinch myself when I see my name on that trophy next to so many great players.”

Johnston won his first European Tour title when he held off the challenge of Dutchman Joost Luiten to claim the Real Club Valderrama Open de España, Hosted by the Sergio Garcia Foundation in 2016.

The tournament victory set the 29 year old on his way to his best season to date on the European Tour, where he recorded five top ten finishes, including a tied seventh finish at the BMW PGA Championship and eighth place at The 145th Open Championship.

“It’s the first time I have defended a title on the European Tour so I’m not sure what to expect and playing at a new course is something different, but I know I will give it my all, and hopefully produce some great golf for the Spanish fans.

“The victory in Spain was special, and it was part of a really good year for me. I found my rhythm that season and had a lot of good finishes. Winning the Open de España gave me a lot of confidence and I feel like I am in some decent form after playing well in India.

“The course is so close to the city and it’s going to be great for the fans coming in from Madrid. It’s great that it is a free event for the fans because it is going to generate an amazing atmosphere.”

Is certainly Justin Thomas the PGA Visit Player of the Year?...

four NEW GOLF CLUBS are going in my handbag | Quest...