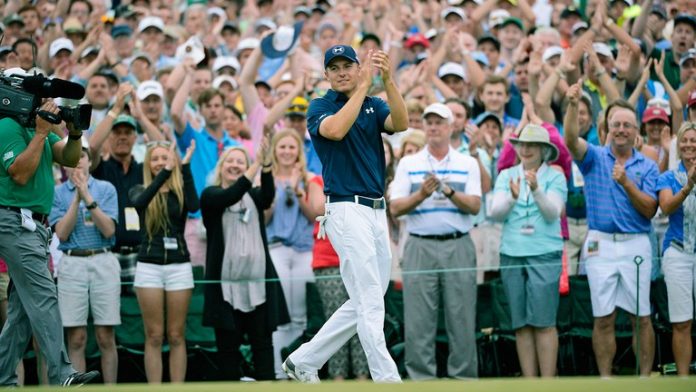 The Masters is a wonderful, special tournament. It’s also a singularly unique place, in every way. There are certain protocols in place that patrons (that’s what they call fans there, by the way) need to keep in mind when they touch the tournament’s hallowed grounds, and some general best practices that you should probably study ahead of time. So whether you’re heading to the tournament for your first time or just dreaming of it, here’s a few handy pieces of advice…

1. Learn To Love The Rules

It’s so obvious that I was tempted not to include it, but it’s such a prerequisite that we’d be irresponsible not to. Read up on the etiquette so you don’t out of line, and always remember the key ones: No cell phones, no shouting or generally boorish behavior, and no running.

I know it’s in the last point, but it’s worth reiterating. Don’t try to get cute sneaking-in a cell phone, because it won’t work. You’ll be turned away and forced to keep it in a storage facility, where the lines often stretch quite long. And if you’re caught with one on the grounds, well hope you enjoyed your time at the Masters, because you’re likely not to be allowed back.

Some fans used to get away with buying Maters tickets at inflated prices through third-party sellers, but no more. The Masters is clamping down, and if you get caught, you’ll almost certainly never be able to get into the tournament again. If you want tickets, do it by the book: Apply for the Masters lottery, or befriend somebody who has extra tickets. Like cell phones, don’t bother trying to cheat the system—it won’t work. 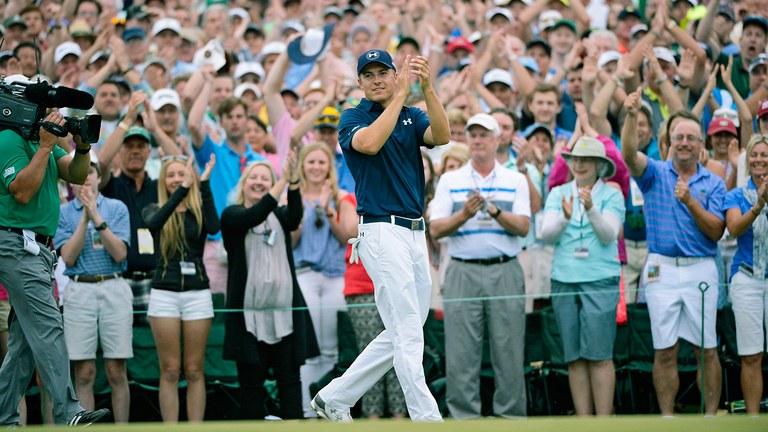 Augusta isn’t a big, metropolitan city, with hotels on every corner and a massive airport. If you’re staying in town, you can rent a house, but those can often get quite expensive because demand is so high, and the hotels in town have a knack for jacking up prices to exorbitant rates. Better off flying in and staying towards the east side of Atlanta. It’s about two hours away (not horrible) but there are lots more options for accommodations and travel. Staying north of Augusta in Columbia, S.C., which is a little more than an hour away, is another option.

Traffic is always an issue at big sporting events in small towns, but the key thing to remember at Augusta is to avoid Washington Road as much as possible. Highways and side streets are your friend, which brings us to nicely to our next point.

Augusta National has done a brilliant job making parking a relative non-issue for patrons. The Bobby Jones exit on I20 is many people’s favorite route and will help you skip some of that Washington Road traffic. 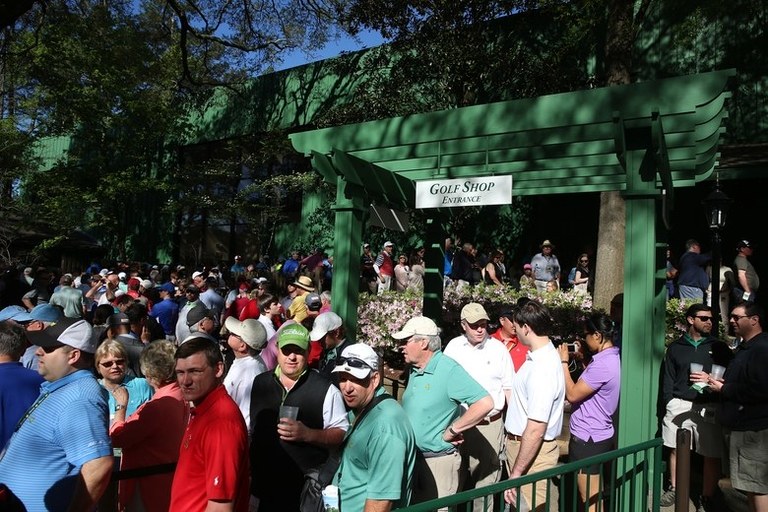 You’ve had a wonderful day at the Masters, but as you’re about to head home, you decide to stop in the merchandise tent to snag some stuff—a task that’s been on your to-do list all day. Except this time, you’re confronted with a monster line. Don’t be this person. If you want some merchandise, go first thing—the earlier the better. 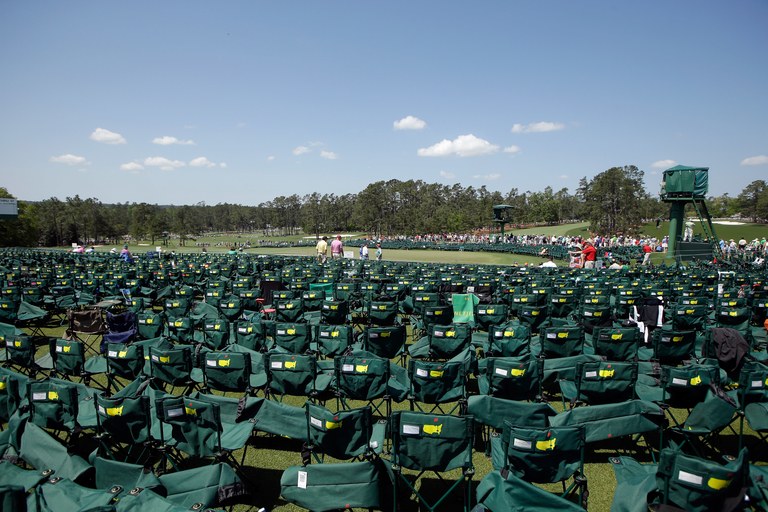 If you really want to camp out on the 18th green on Sunday, get to the gates early. Really early. Like 4 a.m.-or-earlier early. Bring your seat, of course, and remember, when the gates open, there’s absolutely no running, so start practicing your power walking. As for the route? The North Gate, which pops you out into the middle of the first fairway, is probably your best bet. Take a left and start walking towards the first tee when you get to the course (it’s a rather hefty incline), and once you get to the practice putting green, take a quick right and you should see the 18th green. Put your chair down to reserve your spot and then have a walk around. You’ll have lots of time to kill.

If you’re not into the whole 18th green idea, there’s a few crowd favorite spots. They tend to fill up quickly, so keep that in mind, but they’re worth prioritizing at some point during your trip. Personally, I like hanging out behind the 12th tee. You can see players putt out on 11, play the 12th, and then tee-off on the 13th. Granted, it’s not the most original idea, so it does get crowded.

The areas around the par-3 6th provide some nice views, too, as do the stands on the par-5 15th green. Make sure to grab a seat higher up in the grandstands there if you can, that way you can catch some action from the nearby 16th tee.

Masters 2018: Jack Nicklaus’ grandson, GT, continues to have an awesome...

Exactly what does Tiger Woods have to do with a renowned...