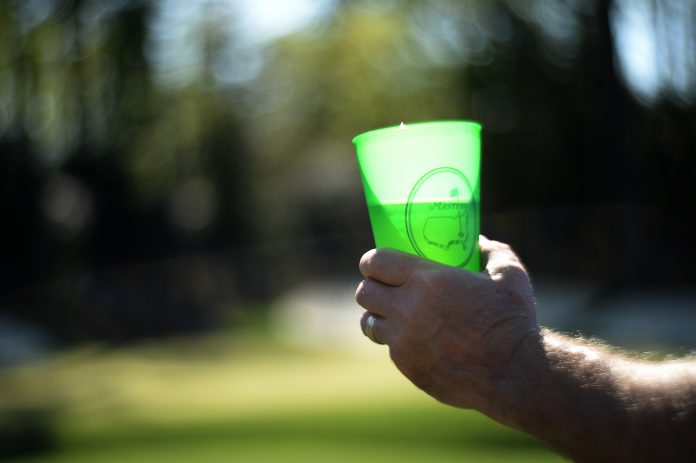 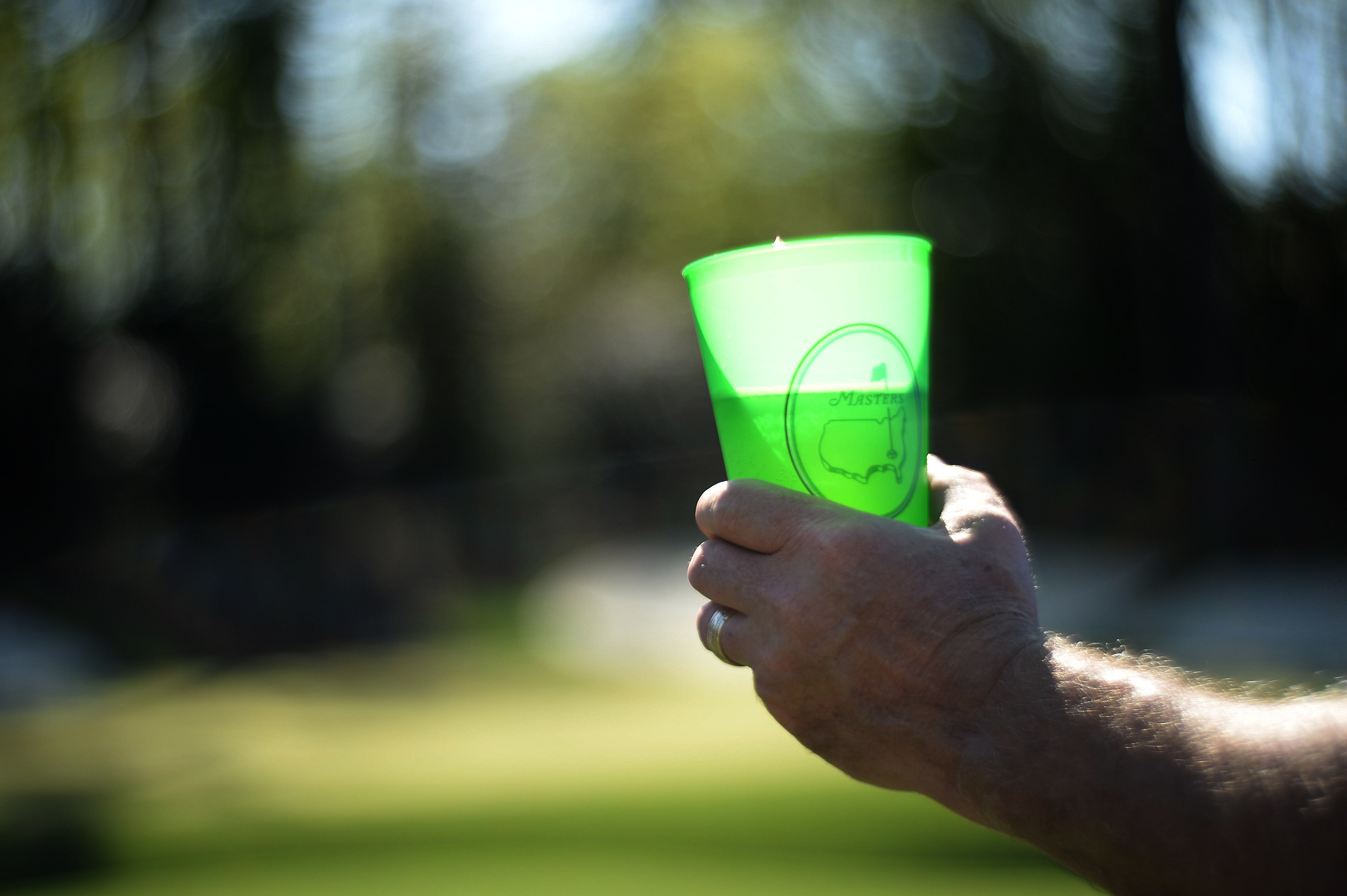 This is our Super Bowl. Let your non-golf friends judge away, but if you’re like us, you’ll be enjoying a couple of cold ones—maybe a bunch of cold ones—in celebrating the biggest week on every golfer’s calendar.

RELATED: Masters 2018: Follow all the action on Thursday in our Masters live blog

A gathering with buddies, family … or maybe just your dog and a six-pack, to watch the unofficial start of spring, is a tradition unlike any other. There’s nothing like a good Masters viewing party. But for anyone looking for an extra level of viewing as they watch the action at Augusta National, we’ve come up with a nice drinking game you can play. With others or by yourself. Like we said, there’s no judging here.

–Whenever Joe Ford, Masters Tournament Vice President, appears on the telecast to thank the tournament’s sponsors, yell: “Joe!” and drink for five seconds. (For any tried and true golf fan, you’ll know the golf season starts when you see Joe Ford.)

–Every time an announcer discusses how the Azaleas are in full bloom this year (hey, they actually are, guys), drink for three seconds.

–Every time a broadcaster attempts to explain how distance has changed the architectural features of Azalea, the 13th hole, drink for five seconds.

–If the cameras show a player consulting his green-reading book (this could also be very dangerous), drink for two seconds.

–Any time Phil Mickelson tips his cap, drink for one second (this might also get dangerous if he’s contending on Sunday).

–While Tony Finau’s gruesome-looking injury is shown on the broadcast, chug from the moment Finau rolls his ankle until he pops it back into place. Not recommended for anybody with a weak stomach.

–Whenever the announcers awkwardly stumble over the situation behind Dustin Johnson’s WD last year, drink for six seconds.

–Whenever a clip of Jordan Spieth’s quadruple-bogey 7 from the 2016 Masters is played, drink three seconds for each ball he played at the 12th hole.

–If anyone makes a hole-in-one, chug your drink.

–If anybody talks about the fact that “Dilly Dilly” was reportedly been marked as a “banned phrase” at the Masters this year, shout in unison with your party “Dilly Dilly!” and drink half your drink.

–If Tiger Woods’ Smokewagon is referenced, drink half your drink. C’mon, Scott Van Pelt … we’re looking at you here.

–Whenever a clip of Arnold Palmer is shown, tip your cap and cheers The King, and drink for a second.

–Each time the Eisenhower Tree is mentioned (R.I.P.), drink for three seconds.

–Any time Jim Nantz mentions the Eagles and Villanova in the same sentence. Because that’s worth being hungover tomorrow about.

–Any time a patron gets hit with an errant shot, drink for three seconds.

–Whenever Tiger Woods is hitting from a different fairway, drink for three seconds. (Judging by how he’s done early on Thursday, this could be dangerous.)

–And whenever the newly established Augusta National Women’s Amateur Championship is referenced, cheers to the TV for progress, and drink 10 seconds.

Here’s the new Nike ad that will get you even more...