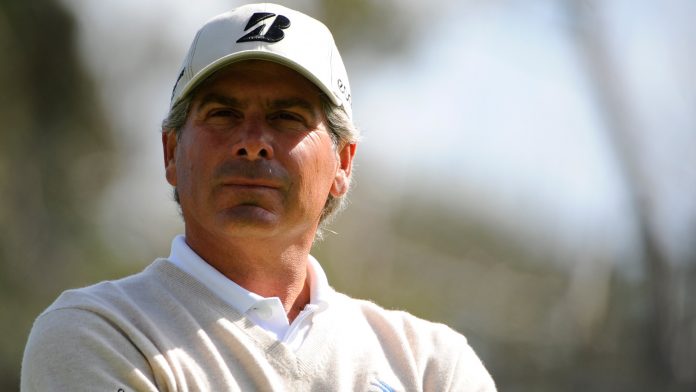 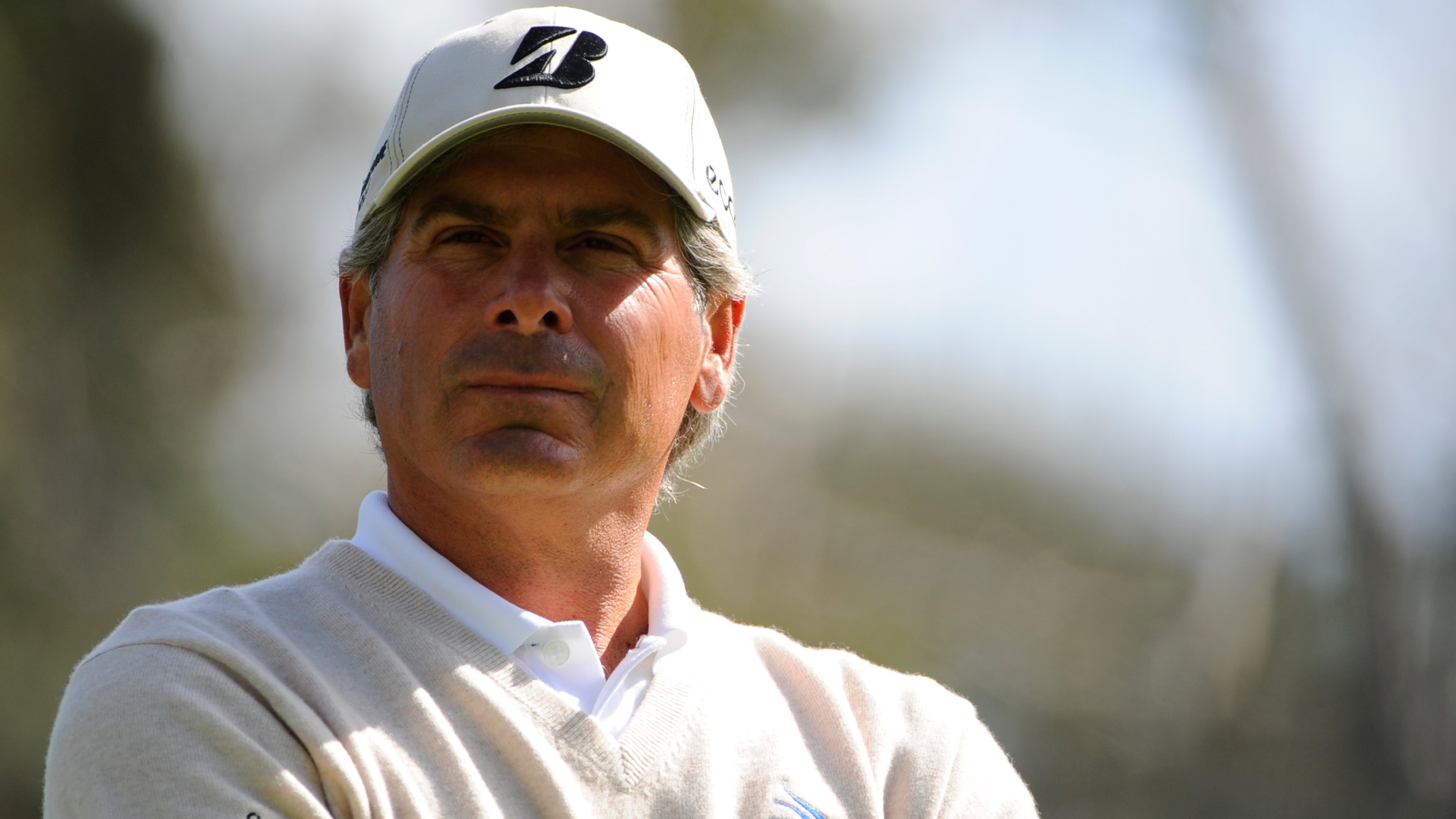 The calendar has officially turned to Masters Week. And there’s so much to discuss. What’s the biggest story our editors are following before the action starts at Augusta National? Which of the favorites are primed to break away from the pack?

RELATED: Masters 2018: Why Tiger Woods is all smiles lately

The truth is, there are so many storylines and so much to talk about in this build-up for the 2018 Masters. Four-time Masters champ Tiger Woods returns to Augusta on the heels of two top-five finishes, Phil Mickelson earned his first win since 2013 and hasn’t finished outside the top six in a stroke-play event since January, and the game’s best players—Justin Thomas, Rory McIlroy, Dustin Johnson, etc.—have all shown why they might earn the green jacket in 2018.

Listen to our Golf Digest podcast below to hear our editors, Sam Weinman, Ryan Herrington and Joel Beall, discuss what they’re most looking forward to next week at Augusta National. And at the 21:00 mark, Fred Couples joins us to explain why he’s the most nervous he has ever been leading into Augusta National (remarkable, considering he’s only missed two Masters tournaments since 1983)—given a back injury that has prevented him from playing any golf since January.

Boom Boom talks the 2018 Masters, some of his favorite Champions Dinner memories and his new course design in Los Cabos, Mexico at Twin Dolphin Golf Club, where his Fred Couples Signature Design is slated to open in November.