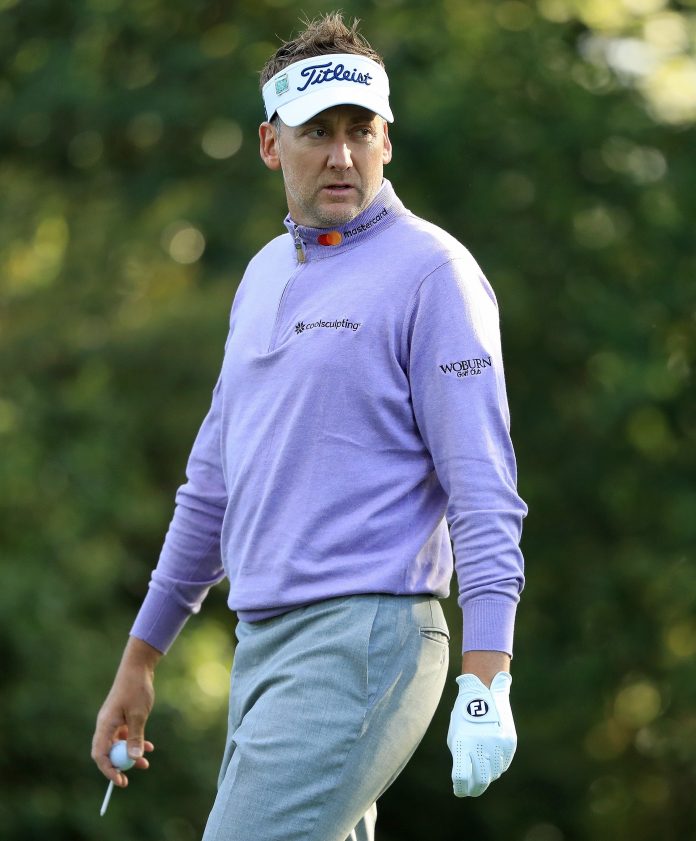 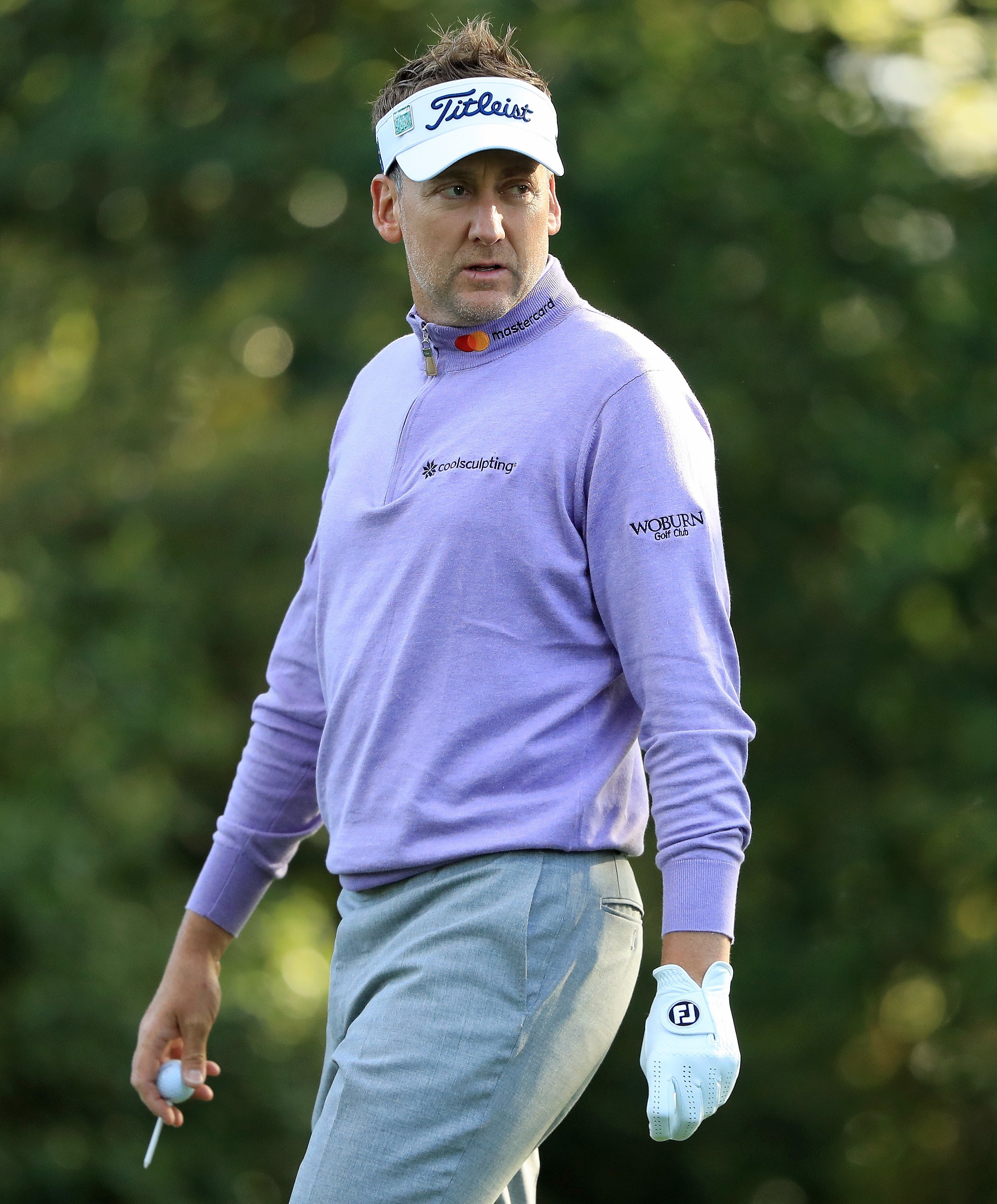 It’s not fake news that slow play is an issue on the PGA Tour. That’s an accepted reality. And the reality of getting paired with a slow player, as a tour pro, is sometimes you’re penalized for someone else’s play.

Ian Poulter was put on the clock twice, not penalized, but warned about his play, during his second round at the Masters. Poulter was paired with 2007 Masters champion Trevor Immelman and Patrick Cantlay, and it’s not clear who the culprit for the slow play was—but Poulter let it be known that wasn’t him. And that he wasn’t the happiest about the situation.

“I’m quite happy to be on the clock every hole of my life, it doesn’t affect me. We had to be on the clock. We were too slow. When you’re too slow, you need to speed up. End of conversation. It is never going to affect my golf, so I’m fine. And I know I’m quick enough. That’s all I’m saying.”

The wind was gusty at points during Friday, so we’ll give these guys a break. But given the final group brought it home more than 5 hours and 45 minutes after their tee time (2:00 p.m.), play was certainly slow in general on Friday at Augusta National.

Poulter, who earned the last invite to Augusta National by virtue of his win at the Houston Open last week, is never one to mince words. It’s unclear whether it was Immelman or Cantlay who was the guilty slow player. We’d venture to guess that Immelman, whose first-round 78 didn’t give him much of a chance of making the cut, wouldn’t have played too slow down the stretch. But that’d be unfair to Cantlay.

So we’ll just leave it at that: Poulter wasn’t too happy to be on the clock. He’ll be around this weekend, and we’ll hope he gets a faster playing partner.

NEW: Get access to the best instruction from the best pros—enroll in Golf Digest All Access today

Exactly what does Tiger Woods have left in the tank? |...