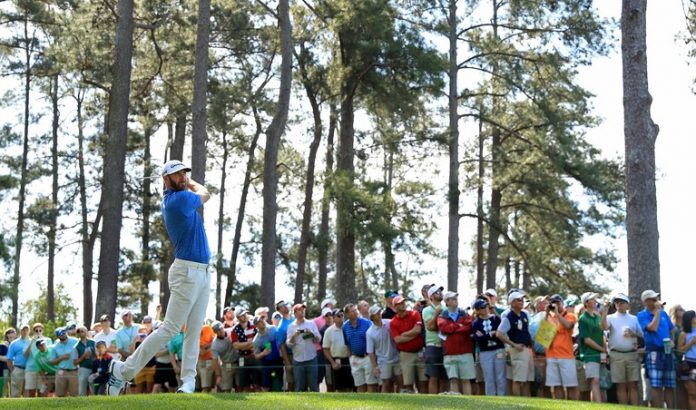 Now that Masters Week is upon us, we felt compelled to point out that nine of the past 11 Masters champions have ranked in the top six in greens in regulation for the week that they won.

RELATED: Masters 2018: Comparing the life of the 14-time major champion to the greatest stories in the history of the world

As such, we take a look at the top five in greens in regulation for the 2017-’18 PGA Tour season and the irons they use. Choose wisely when you’re filling out your Masters pools and making bold predictions this week.

Related: Improve your iron game with Golf Digest All Access

Since Seen on Tour: Houston Open up