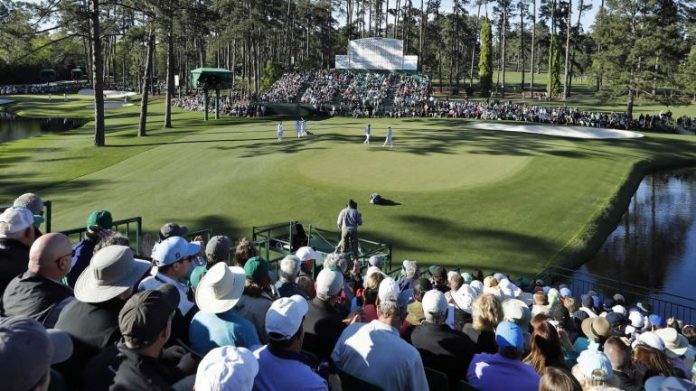 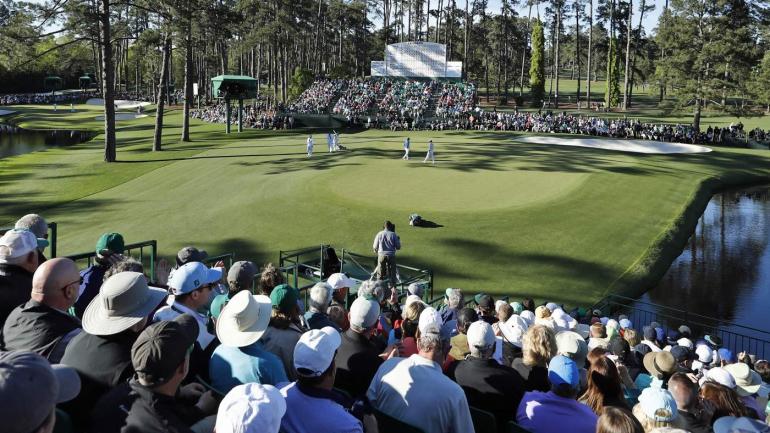 While whipping up on the par 5s at Augusta National does not promise you a green jacket at the end of the week, playing them poorly will likely leave you with no chance at winning the first major of 2018. It’s a little bit like the saying, you can’t win the Par 3 Contest on the first four holes, but you can definitely lose it. Oh, nobody says that? Well, maybe you just haven’t been paying close enough attention to the Par 3 Contest.

Maybe this is anecdotal or a figment of my imagination, but it seems that Augusta National in recent years has strangely been reduced to something around a par 68 or 69 course. That is, the four par 5s on that course play like tough U.S. Open par 4s as much as they do easy Masters par 5s. Par is just a number of course, and keeping them as 5s is what makes the Masters such a thrill.

But they are definitely the axis point on which this entire week swings.

An investigation of the last 11 Masters winners confirms what we all think about the par 5s. Only 2016 champ Danny Willet and Trevor Immelman in 2008 played the par 5s at a clip significantly worse than their overall score. The other nine champs have used par-5 scoring to make up 50 percent or more of their overall score under par. Hilariously, Zach Johnson, who is known for his length about as much as I’m known for my television presence, played the par 5s in 11 (!) under the year he won. He played the rest of the course in 12 over.

These are not just statistical realities, either. Think about the moments you remember from these Masters. Sergio Garcia nicking the stick on No. 15 last year before pouring in his signature eagle putt to pull even with Rose. Phil Mickelson going eagle-eagle-birdie on Nos. 13-15 in Round 3 in 2010. Bubba Watson possibly violating a foreign treaty and entering fly zones with which our country was previously unfamiliar in 2014.

It’s reductive and not true to say that only the par 5s matter on this course, but it’s fair to note that they are the most memorable and possibly the most pivotal holes come the weekend.

“I gave (Augusta National) the 8-iron,” said Garcia recently of the turning point in the final round in 2017 when he eagled No. 15. “I felt like even though (hole No.) 13 was important … when I look at and when I think about (No.) 15, and not only the second shot, but the putt — the eagle putt — the energy that I felt from the patrons there, it’s something that I’ve very rarely felt.

“I felt so much excitement and so much amazing, great energy going towards me when I made that putt. I thought that was a very, very special moment, even though there were other ones that were very important and special, too.”

So it is statistically factual to say that most recent winners crush at the par 5s, but it is also psychologically relevant to note how important holes No. 2, No. 8, No. 13 and No. 15 are. Playing them perfectly doesn’t guarantee future success — Dustin Johnson played them in 14 under (!) in 2015 and lost by nine — but it does give you a better chance than most come Sunday. And on the weekend at Augusta, that’s sometimes all you’re looking for.

I only included golfers who are in the field.

You would like Drama? Thornhill Golf Club – Last Part