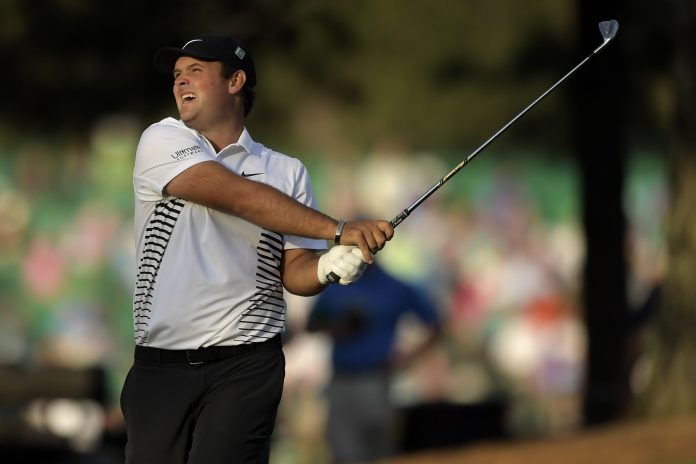 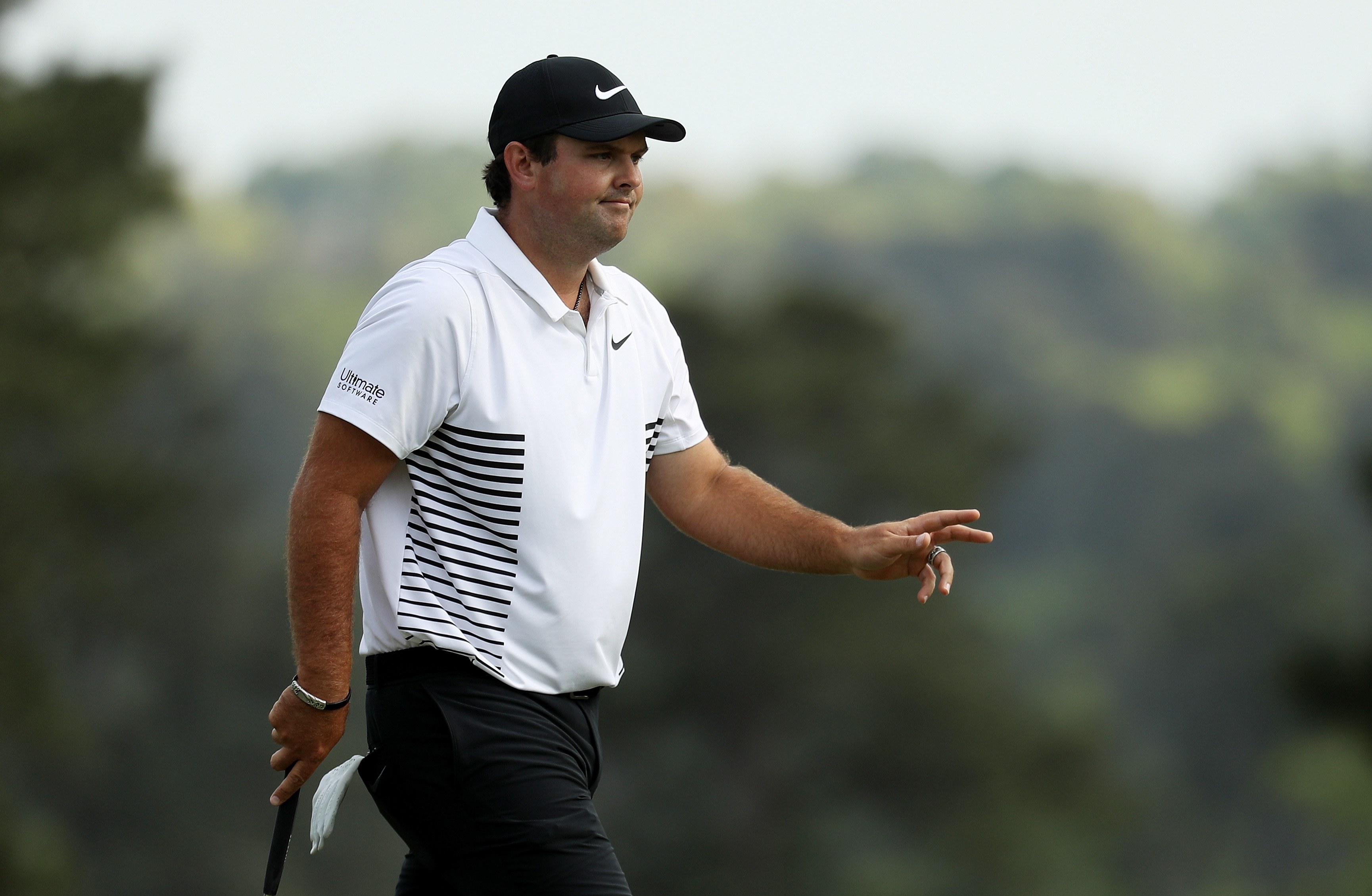 The weekend portion of the most-anticipated Masters in recent memory likely won’t feature Tiger Woods or Phil Mickelson in contention, but the current leader board through 36 holes will suffice. Rory McIlroy, Dustin Johnson, Jordan Spieth and Justin Thomas are all in the mix, but they’re chasing Patrick Reed, who matched the round of the week on Friday at Augusta National, posting a six-under 66 to take a two-stroke lead at nine-under 135.

When Spieth, the first-round leader, faltered early on Friday, most in the morning wave followed suit, highlighting the difficult conditions and pin positions at Augusta. But none of those factors could stop Reed, who opening his round with three consecutive birdies before dropping his first shot at the par-3 fourth. That began a trend for Reed’s second round, as he made three consecutive birdies followed by a bogey two more times, once between the seventh and 10th holes and again beginning at the 13th through 16th.

Every aspect of Reed’s game has been good, but his putting has been the star; he ranks first in the field in putts per hole (1.42) and in birdies made (14). Through 36 holes, he’s had 22 one-putts, impressive stats for a player who has missed the cut twice in his four starts at Augusta and finished T-22 and T-49 in his other two.

Just two back at seven-under 137 is Marc Leishman, who posted rounds of 70 and Friday’s five-under 67 in the same group as Woods. There seems to be no question that the Aussie is up to the challenge; he continues to turn up around the lead in major championships, where he has amassed four top 10s in 25 career starts. He may be poised for a breakthrough this week, especially if he continues to succeed with the bold approach that produced the shot of the tournament so far at the par-5 15th. After his drive ended up behind the trees, Leishman snapped an enormous hook that came to rest six feet from the cup, and he converted for eagle on the same hole he double-bogeyed on Thursday.

“It was meant to be about 30 yards of hook,” said Leishman, adding, “but I probably put about 40 yards of hook on that and it rolled down to the hole, so, at some point you’re going to have to take a chance. And I felt like that was the time where I had an opportunity rather than laying up [and hitting a] pretty half wedge shot there. Gave it a go and it came off and I was able to make eagle.”

The clutch eagle came after his only bogey of the day at the 14th, which followed a 13-hole stretch of bogey-free golf that included four birdies. His only two blemishes of the week have come at the 14th on Friday and the 15th on Thursday. After a T-4 in 2013, Leishman has struggled in his following three starts at Augusta, missing two cuts and finishing T-43 last year. A combination of his experience in 2013 and a solid run of form this season has him in prime position heading into the weekend.

“When I played well here in 2013 I played with Scotty [Adam Scott] in the final round, and I saw what it takes to win,” he said. “You gotta take your opportunities when you get them, take some chances and just make some putts.

“It’s obviously a great leader board every year here, this year’s certainly no different. With the weather conditions, with the way they’re looking, I think we’re just going to have to worry about what we’re doing ourselves and not worry about what other guys are doing. Just try and shoot as good a score as you can and see where you end up.”

Among those close behind Leishman and Reed is Henrik Stenson, who is in solo third at five-under 139. The Swede has fired rounds of 69 and 70, making him one of just five players to post two rounds under par. Stenson has never finished inside the top 10 at Augusta in 12 career starts, and he missed the cut here a year ago.

McIlroy and Spieth are five back at four-under 140. McIlroy was able to post another under par round, 71, while Spieth struggled early but climbed back to finish with a two-over 74. He’ll play alongside world No. 1 Johnson on Saturday, who is at three-under 141 after carding a four-under 68. Thomas posted a five-under 67 and is also at three under.

RELATED: Rory McIlroy fights against his aggressive instincts, and sees it pay dividends

Masters 2018: After Sergio Garcia’s breakthrough, who is next?