Patrick Reed loves the Ryder Cup. We know this. You know this. That ain’t no news flash. But does he love the Ryder Cup enough to where he’d use a 2016 Ryder Cup umbrella from Hazeltine at Augusta National? Yes, folks. Yes he would.

As Reed continues to excel at the Masters, extending his lead on Saturday, he showed off his ultra-American umbrella walking the fairways of Augusta National. When it started to downpour on the 12th hole, Reed broke out the Hazeltine umbrella.

We’ve seen Reed utilize part of his American wardrobes before, but to do so at the Masters? This guy is so American it hurts.

RELATED: Inside Patrick Reed’s success and the American win at the 2016 Ryder Cup

Not coincidently, Reed went on to roll in a clutch eagle putt at the 13th hole after breaking out the umbrella. Sending those good vibes.

This isn’t the first time we’ve seen Reed breaking out Ryder Cup gear during another event. At last year’s U.S. Open at Erin Hills, Reed rocked his USA pants in the third round. Pretty amazing. 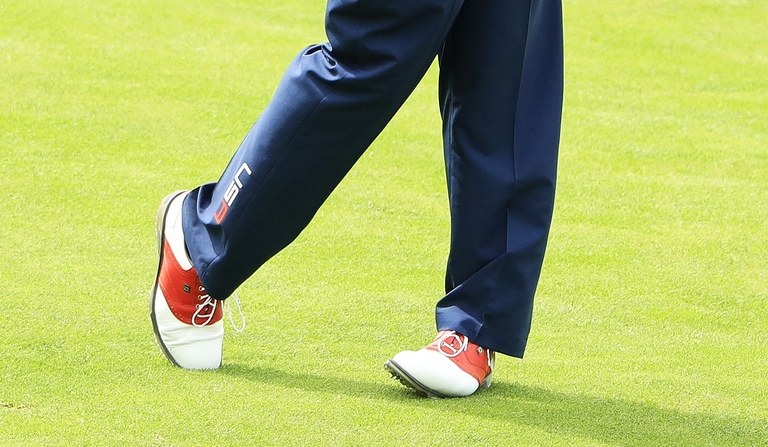 And we spotted him in the Charlotte airport after last year’s PGA Championship at Quail Hollow. Following his T-2 finish, Reed was wearing his Ryder Cup polo in the airport. Of course he was. 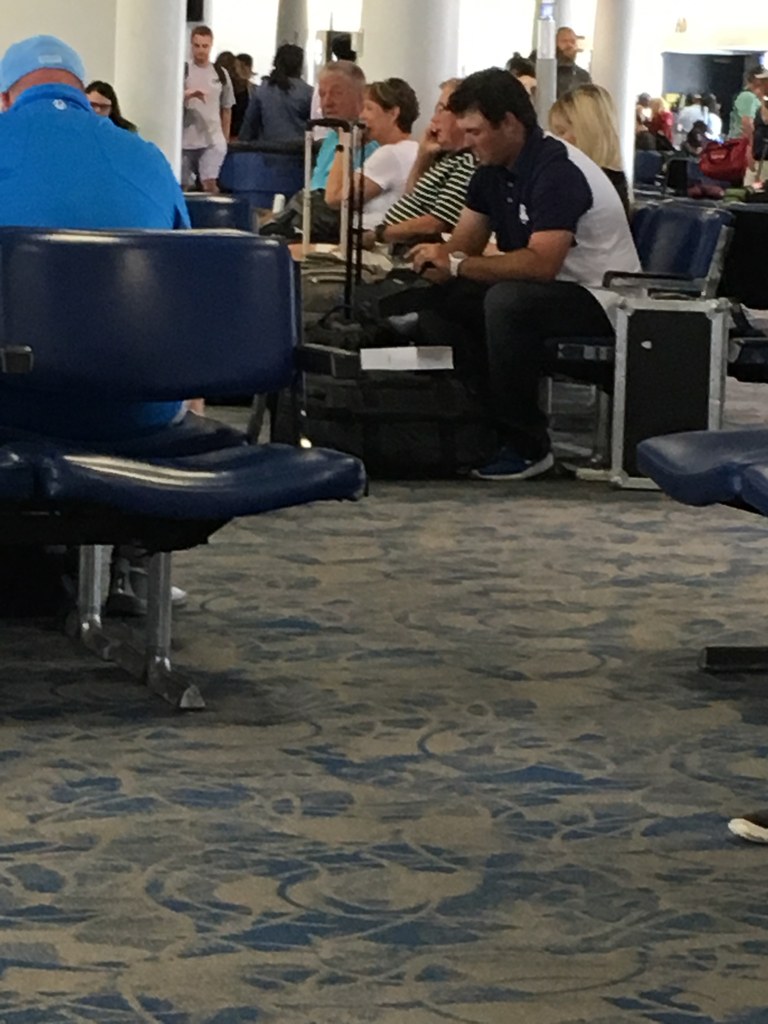 And Reed’s yardage book is unapologetically American. Thanks to Callaway’s Chad Coleman for capturing this from a couple years ago.

Lydia Ko lost ‘belief within herself’ before Gainbridge LPGA win |...

THE PARTICULAR HARDEST BUNKER SHOT IN GOLFING | ON COURSE TIPS...

Xander Schauffele: It would be ‘special’ in order to win Genesis...

Inside the Mind of a PGA Champion with Paul Azinger |...