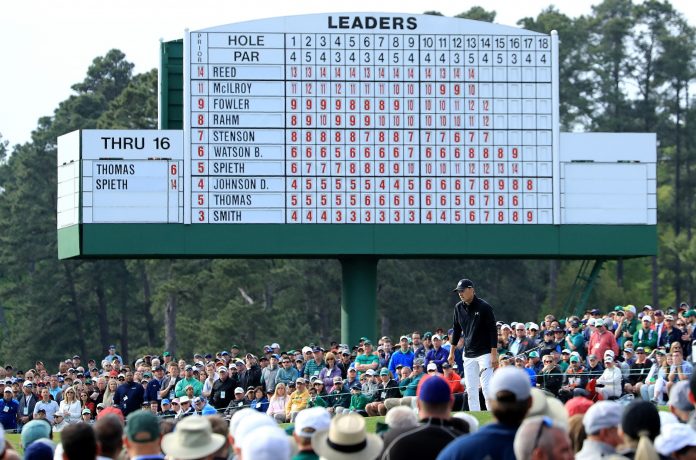 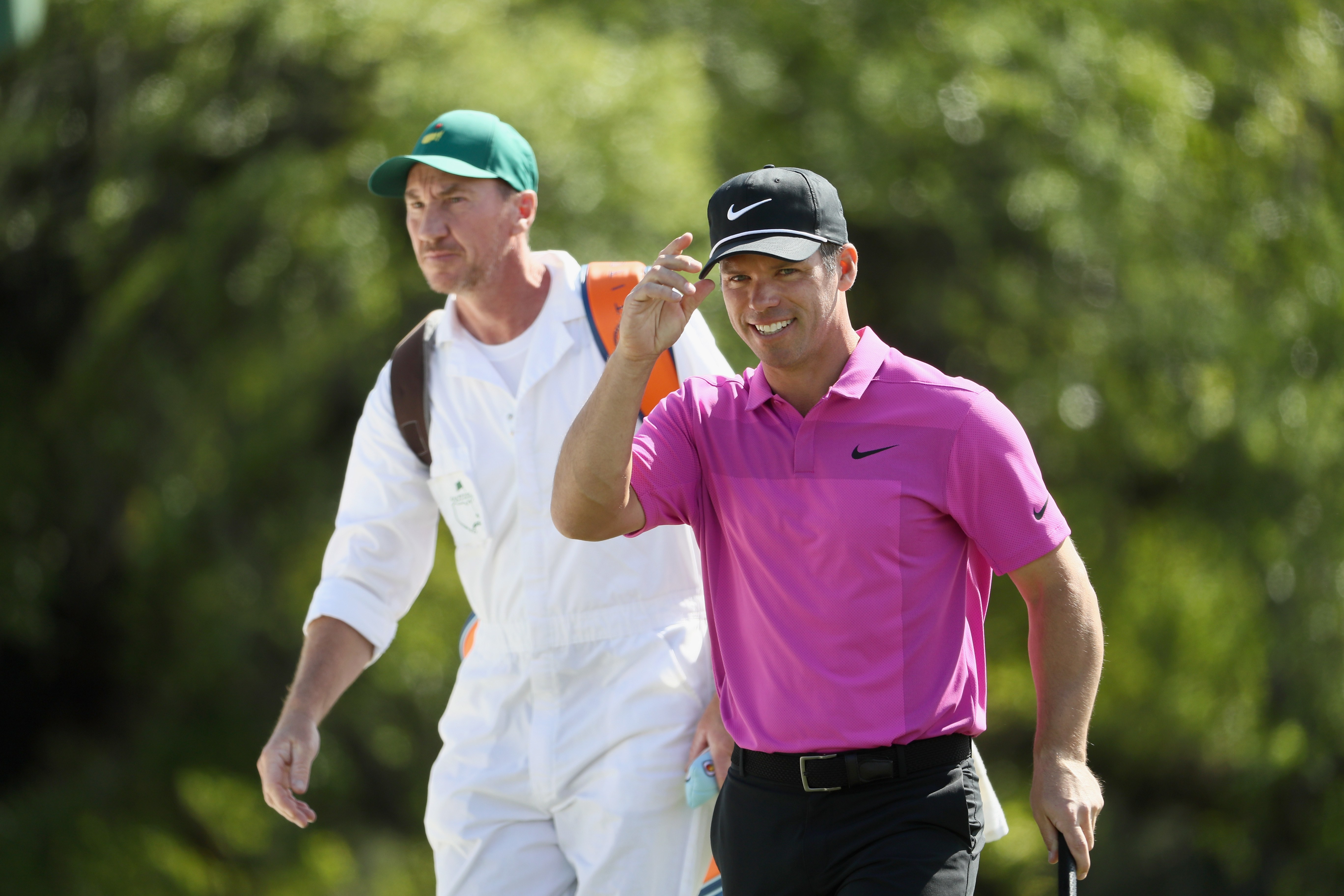 AUGUSTA, Ga.—Paul Casey started the weekend with Jeff Knox. He finished with a run at history.

That run included a stumble, the Englishman making bogey-bogey at the finish line. Still, Casey’s performance injected life into the early-afternoon Masters proceedings, and showed what Augusta National can have in store down its closing stretch.

“That was fun, wasn’t it?” Casey remarked after his round.

Noted by his Knox pairing, Casey was the first player out on Saturday morning, 14 shots behind 36-hole leader Patrick Reed. He turned in a three-under 69, a nice showing albeit not spectacular on a day where a dozen or so players broke 70.

Sunday was a different tale. The 40-year-old made the turn in 33 to get into red figures for the week, and proceeded to paint the inward nine red.

It started with a chip-in for bird on the 11th, statistically the hardest hole on the course. He followed it up with a birdie on the 12th, just inside 20 feet, to get to five under. When he eagled the 13th, sticking his approach from 230 out to 15 feet, you got the feeling something was brewing.

Casey couldn’t put his second on the 15th—the second-easiest hole at Augusta National this week—close, but a sensible two-putt gave him another red figure, his fifth in as many holes. He was now nine under for the day; if he parred out, he would tie the tournament record of 63, held by Nick Price and Greg Norman.

He took care of that on the 16th, recording a marvelous sand save from left of the green. But whether he ran out of steam or felt the gravity of the moment, Casey could not hold. A poor pitch on the 17th led to a bogey; needing to sink his 68-foot putt on the 18th to tie the record, he rolled his third 16 feet by, missing the comebacker.

“I’m obviously disappointed,” he said. “I got out of position horribly on Nos. 17 and 18 which was kind of reminiscent of how I played this week. Haven’t been very good until that streak today.” The final result was a seven-under 65.

Nevertheless, it was a study in fortitude, going from dead last to as high as eighth. And a day Casey won’t soon forget.

Jon Rahm wins in Dubai, is definitely he better than Justin...