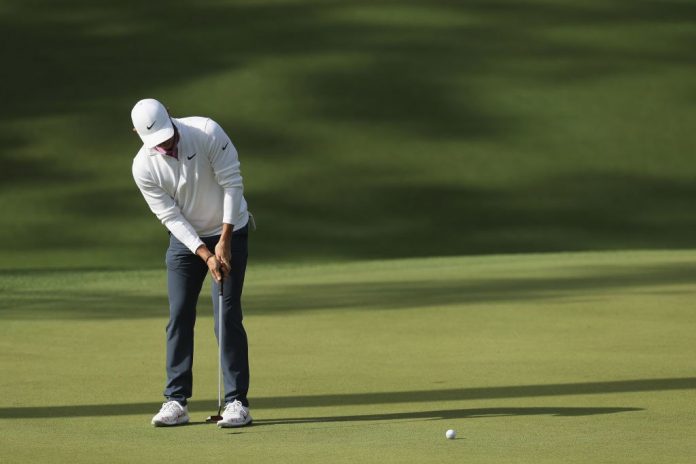 AUGUSTA, Ga. — Not more than 19 hours after a confident and upbeat Rory McIlroy plainly called every phase of his game in ideal tune, the wheels came off in a familiar way.

McIlroy’s putting deserted him—both on short par-saving opportunities early in the round, at No. 3, and when he had the chance to snatch momentum away from a slow-starting Patrick Reed. On the par-5 second, McIlroy hit a majestic second shot to three feet to set up a potential eagle. But in what would become his common miss, McIlroy pushed the putt low and right. It was a close to a bogey as a birdie could feel. More short misses on 8 and 11 would doom McIlroy to spectator status on a day when Reed shot a catchable 71. “Every time I took a step forward, I seemed to take a step back,” McIlroy said. “I couldn’t seem to get any momentum to where I could put some pressure on him. I couldn’t seem to trust it like I did yesterday.”

RELATED: Golf Digest All Access can fine tune every aspect of your game

The problems with McIlroy’s putting in recent months have been well documented, but he seemed to find a more flowing stroke the week of Bay Hill —where he recorded the best putting week of his career in terms of Strokes Gained. But on Sunday, the smoothness was gone—a result of tension, uncertainty, lack of confidence, or all three.

According to tour putting guru and Golf Digest 50 Best Teacher Stan Utley, that experience is a common one for players regardless of their level. “Rory seemed to have been holding off the natural release of the the toe of the putter relative to the heal, which can happen when you’re trying to over-control your stroke,” says Utley, who is based at Grayhawk Golf Club in Scottsdale. “Swinging on an arc like he does, it shows up as the heel and the toe finishing even.”

That particular mistake is a tough one under pressure, because the series of right misses messes with two of the most crucial pieces of the putting puzzle. It makes the player start thinking about his mechanics, and it quickly destroys confidence. “If you’re hitting good shots close and not getting rewarded by making the putt—or if you can’t get yourself out trouble with an up-and-down— it discourages the entire rest of your game. And on a day like today, when the leaderboard is full of birdies, that’s an especially tough feeling to go through.”

The disappointment was obvious by the end of the front nine, when both the metronomic rhythm McIlroy had established with the stroke itself and his pre-putt routine had been completely derailed. His stroke got quick and his routine got short, and he started overcompensating and pulling putts. The result was a 74 that was better than only four other rounds shot on Sunday. Only three players made fewer birdies than the three McIlroy recorded on a perfect scoring day.

The fix for a vulnerable stroke isn’t glamorous, says Utley. “Belief is way easier when you have a pure stroke. Sometimes confidence breeds a better stroke, but if you have a great stroke it’s easy to be confident—and to keep your confidence even if you miss some.” 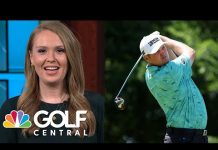 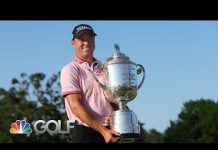 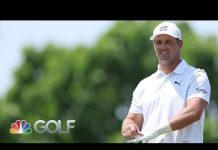 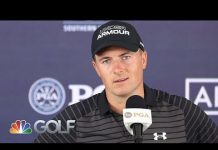 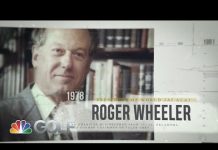 You would like Drama? Thornhill Golf Club – Last Part

Anticipate Jon Rahm to hit the ground working with Callaway |...

Golfing is Hard at Southern Hillsides

Masters 2018 Live Blog: Follow Tiger and Phil’s final round at...