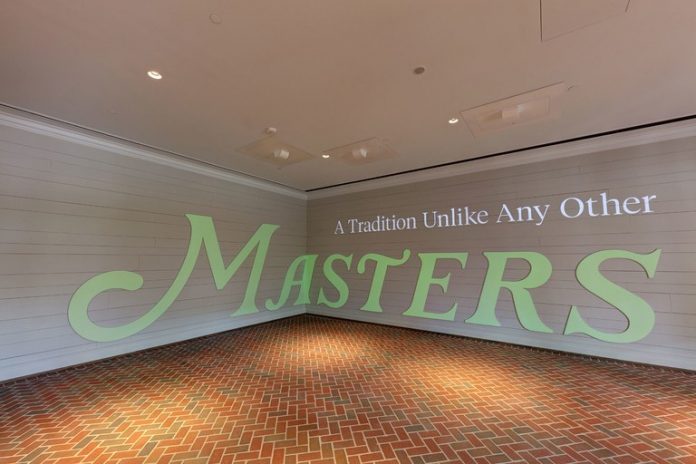 Before the big boys tee it up at Augusta National on Thursday, the Drive, Chip & Putt Championship got underway on Easter morning. The event, which began in 2013, continues to be one of the cooler parts of the week, showcasing just a small portion of the young talent there is in golf throughout the country.

RELATED: The new Masters Golf Shop is everything you’d expect from Augusta National

Among those talented contestants is Conrad Chisman of Stanwood, Washington, competing in the 12-13 boys division on Sunday. Chisman earned a spot by getting through multiple qualifying sites, most notably regional qualifying at The Olympic Club in San Francisco, California. While there’s a ton of great tidbits to learn about Conrad, like his favorite band being Guns and Roses or that he likes Dustin Johnson’s ‘”swag”, by far the best part was his swing with the driver, which rivals Bubba Watson and John Daly. Check it out:

Seriously, Conrad’s swing may be longer than both Daly and Watson’s:

It might even be up there with two-time World Long Drive champ Jamie Sadlowski’s move:

Chisman ended up scoring just four points in the driving portion of the championship, but did make two putts at the 18th green:

Check out the leader boards here, and learn more about Conrad on his bio page at drivechipandputt.com.

Stenson spurred on by Masters struggle

Masters 2018: Jack Nicklaus’ grandson, GT, continues to have an awesome...