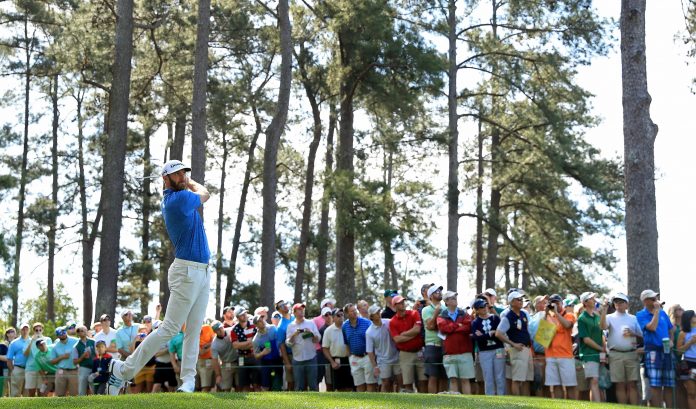 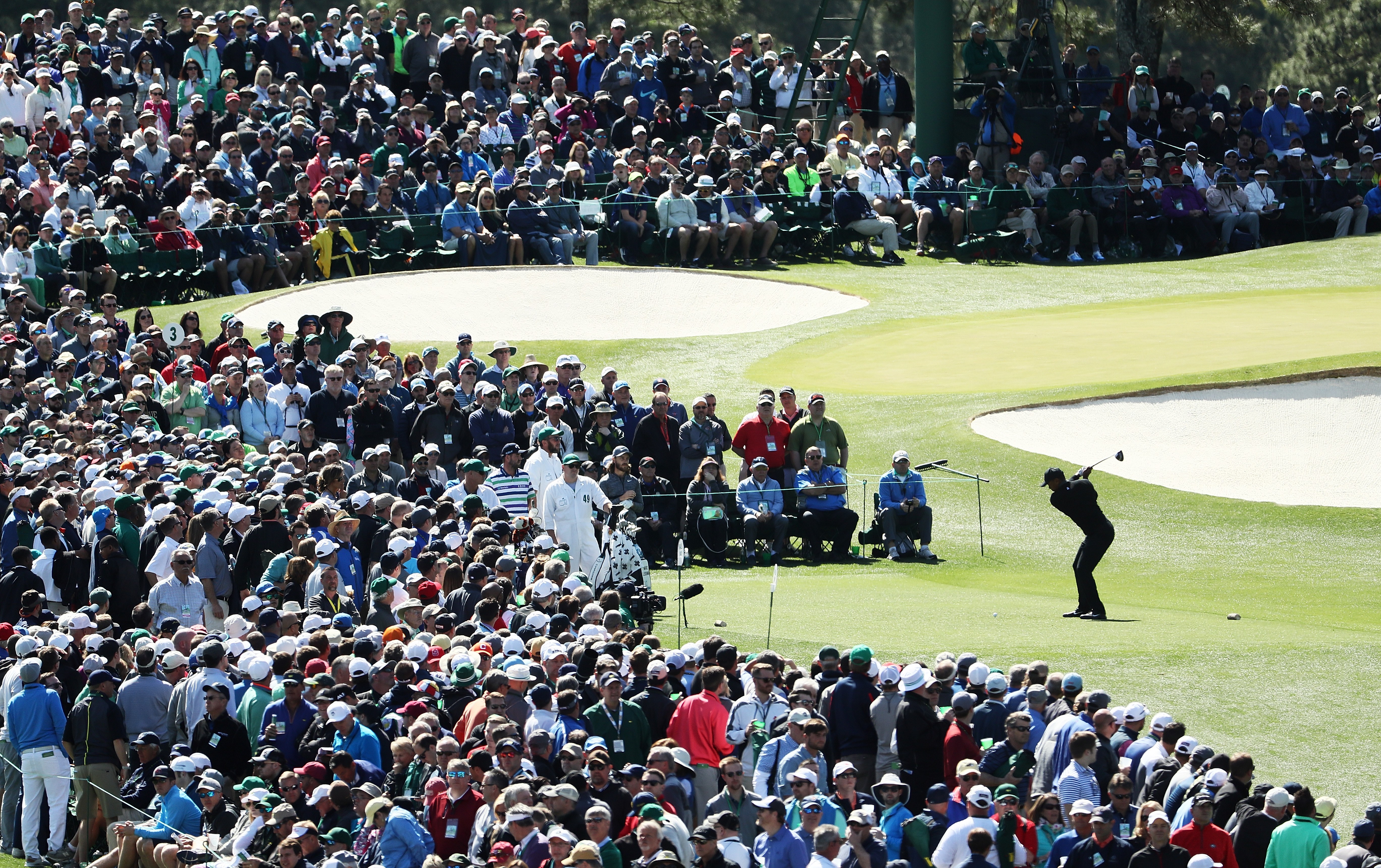 Ask Tiger Woods what the main goal of his back fusion surgery was and he’d undoubtedly say it was more about living a pain-free life than making a better golf swing. And Woods said Tuesday that he had no expectations that his post-surgery speed would be what it was when he was in his physical prime.

But the new numbers tell an interesting story. Woods is consistently swinging his driver at more than 120 miles per hour–a speed that puts him up near the top on the Tour, around bombers like Jon Rahm and Dustin Johnson. How has Woods been able to get his speed back despite losing flexibility and torque between his upper and lower body?

The answer is in how he manages the outward movement of the club to the ball. “The key for anybody to hit the ball far is to transfer the energy you create with your body into the golf club,” says 50 Best Teacher Michael Jacobs, who is based at the X Golf School in Manorville, New York. “When Tiger drives it well, he’s actually slowing his hands down as he approaches impact, not speeding them up. If however his body segments start to get disorganized his timing with the driver becomes compromised.”

The main mistake weekend players make mid downswing is they to try to pour on the gas for what they think is more clubhead speed. “When you try to make your body or hands go faster, you’re actually making the clubhead go slower,” says Jacobs. “And if you do too much with your body too early, the club gets trapped too far back relative to where you are in the downswing and it’s hard to line the club up for impact.”

What does this mean for Tiger? “He’s just like anyone else in that when he thinks about really pounding a driver, his downswing can get disorganized when he adds speed the wrong way,” says Jacobs. “When he does the most efficient things with his hands from that ‘magic’ spot in the downswing, he gets that great transfer of energy that gives him clubhead speed numbers like he had in his prime.”

The very best IRONS in golf (for every type of player!...