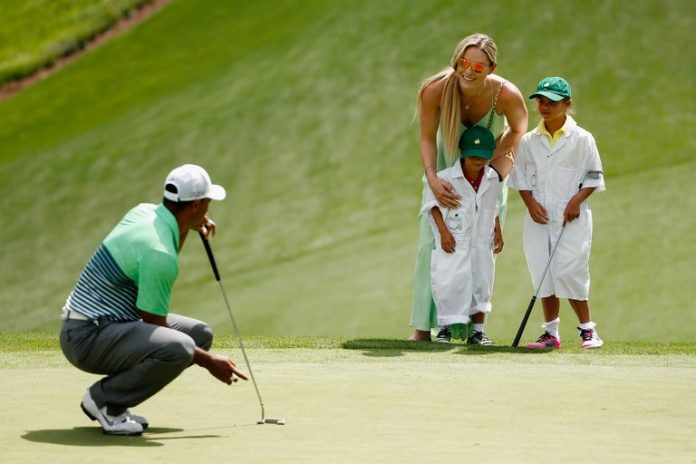 In the early stages of his latest comeback, Tiger Woods preached patience—cautioning fans, media, and most importantly, himself, to manage expectations as he eased back into life on the PGA Tour. After he backed up a near victory at the Valspar Championship with a T-5 at Bay Hill, those expectations have changed very quickly.

Next week, Woods will make his 21st career start in the Masters as one of the favorites thanks to his promising start to 2018. Flashes of his old form at both Innisbrook and Bay Hill have led many to believe he could contend for a fifth green jacket at Augusta, including Woods himself. In his latest Friday update at TigerWoods.com, the 14-time major champion sounded like his old self when speaking about his expectations.

Though Woods made the “I’m here to win the golf tournament” line famous, this latest statement is still quite the deviation from his early-season stance on patience. It’s clear his play so far has given him the confidence to compete for a major championship once again, and he’ll do it at Augusta, where has played just one Masters event since 2013.

“I’ve been better with each week I’ve competed,” said Woods. “A little more crisp. I’m starting to put the pieces together.

Woods’ schedule throughout the week is still to be determined, but he said he “might” play in Wednesday’s Par-3 Contest. Tiger teed it up at the 2015 Par-3 Contest, joined by then-girlfriend Lindsey Vonn and his children, Sam and Charlie. 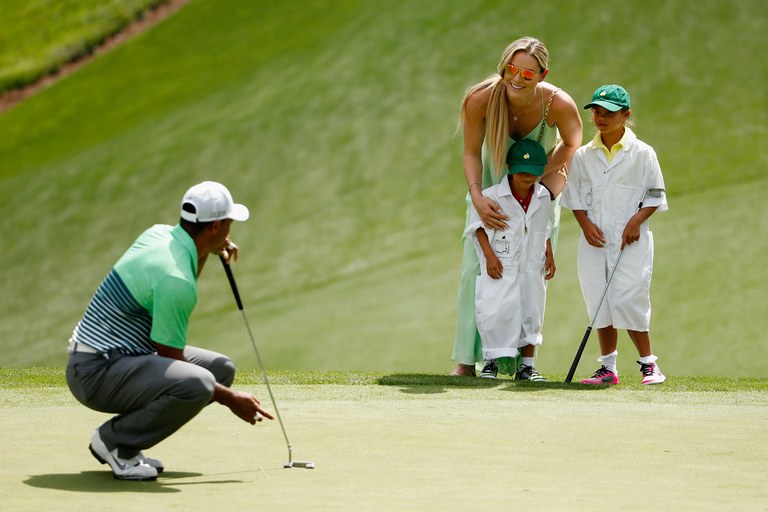 Tiger made a hole-in-one at the Par-3 Contest in 2004, while paired with Arnold Palmer and Mark O’Meara. 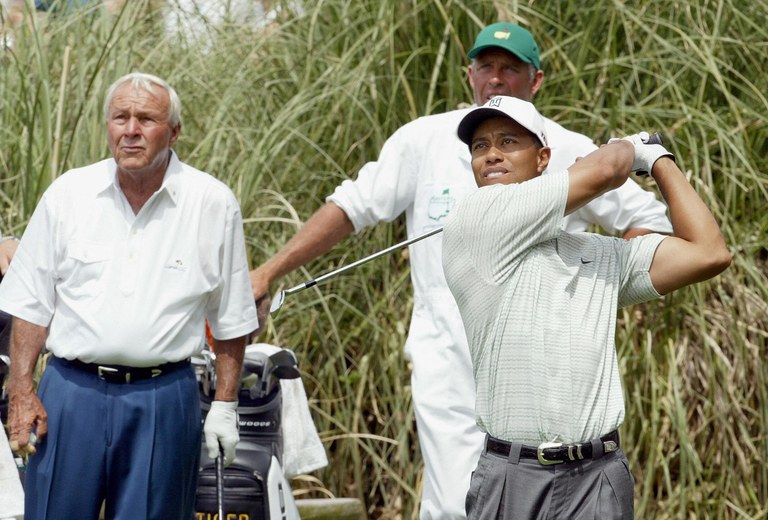 LPGA eTour Live on WGT: Match one – Jessica Korda vs...

Rahm reflects on the past just before his sixth Masters (FULL...