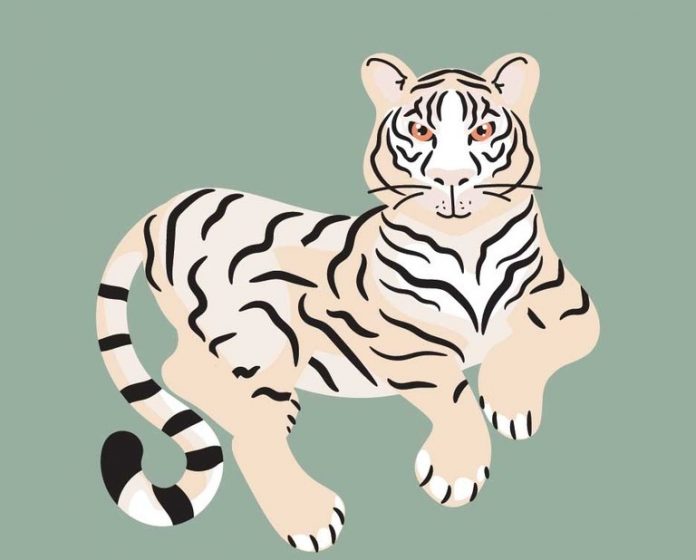 A rule of good writing is to never say what needn’t be said. But c’mon, does anyone really mind a quick rehash of a plot with elements this fantastic?

Tiger Woods is 10 years removed from his last major victory, five from his last regular win and not yet one full circuit round the sun from the public shaming of a mugshot photo that baldly indicated physical and psychic rock bottom. A tapestry that began with a father and the prophesy that his son would do more to change the world than Gandhi (and for a time that not seeming altogether unreasonable) unraveling into the most painfully public divorce since Henry VIII. Then followed in bewildering order by rehab, addiction, withdrawals, surgeries, chunked chips, cruel Internet memes and a fall from grace so hard and fast to forever serve as paradigm in the billion-dollar business of celebrity endorsing. All this now returning, in form, to the place where he changed the world 21 years ago as a 21-year-old black man who won the Masters by 12 shots.

Whether you have a thing for palindromes, we can all agree it’s a pretty good story. But were Tiger to win this year’s Masters, would it be the greatest story of all time? Not just in golf, but in the history of humankind.

There are worse ways to answer this question than to revisit the influential book, Hero of a Thousand Faces by Joseph Campbell. And if that sounds like a dry opener to a boring academic sermon, don’t worry, we’ll get back to golf in three sentences. Basically, Campbell demonstrates how all the legends and fables of the world, regardless of their culture or language or era, share the same fundamental parts. And that we all make up these very similar bedtime stories speaks to the universality of the human condition. The big difference here, of course, is no one made up Tiger Woods. If Tiger’s life story, or “hero’s journey” as Campbell would call it, ticks the same narrative boxes as figures like Paul Bunyan, Odysseus, Batman, Cinderella, Orion, Jesus (the list goes on and on), then we might say yes, Tiger Woods is on the verge of naming rights to a prominent constellation.

So, let’s quickly go through the major plot points of The Hero’s Journey, and see how Tiger’s life stacks up. They are: 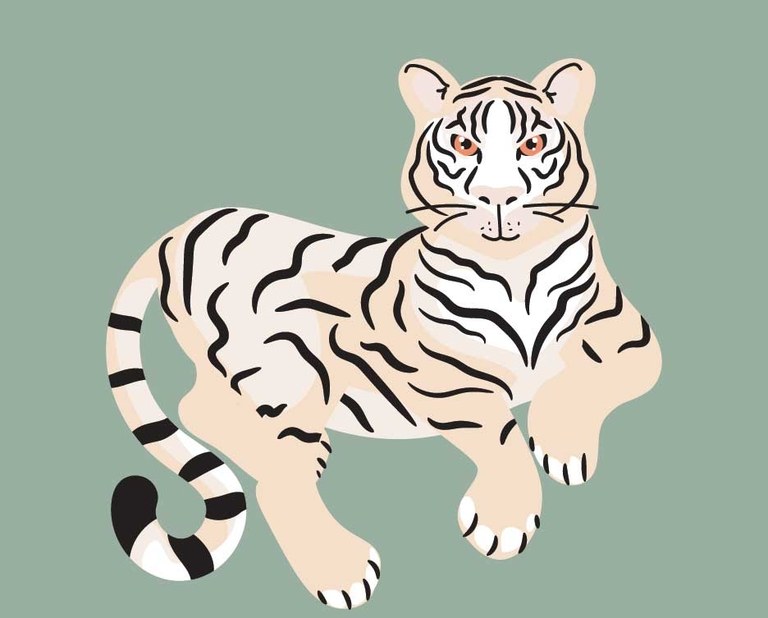 Every hero’s journey begins with “A Call To Adventure.” Whether it’s Aladdin being thrown in prison or Sherlock Holmes accepting the case, this is the basic yet magic moment when our man (or woman) decides to change the world around him. Tiger couldn’t help being born to a golf-maniacal father who strapped him in a high chair to make him watch as he hit balls. But when young Tiger affixed to his bedroom wall a Golf Digest magazine clipping summarizing Jack Nicklaus’ 18 major championships with the age he achieved each, like a target, this was our hero getting intentional.

The next critical component of the journey is “Duality,” which is a whopper of an abstract concept that we’ll pawn on Tiger’s parents. The father as tyrant and mother as nurturing force is a classic mythological theme. Oedipus, Saturn, the giant couple in Jack and the Beanstalk, yada yada. Of course, real life is richer for its complexity. Tida and Earl Woods switched roles all the time. For all the verbal abuse Earl hurled at Tiger when he was practicing to condition mental toughness, Earl was just as often the pal and best friend while Tida assumed the role of disciplinarian. We might also apply the subject of Duality as it relates to Tiger’s public versus private persona, but let’s not get bogged down. 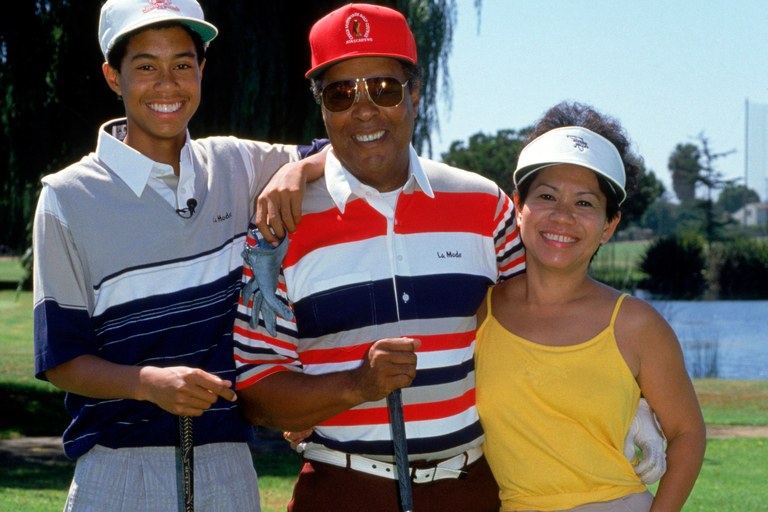 The next stage is “The Crossing of the First Threshold,” when the hero’s resolve is tested as he passes into an unknown world and is confronted with unforeseen dangers. Jodie Foster’s character descending into the prison block of the savagely criminally insane in “Silence of the Lambs” comes to mind, as does the storm that shipwrecks Robinson Crusoe to an uninhabited island. This is when the action in a story really picks up. For Tiger, this moment surely was infiltrating the all-white country club scene of 1980s Southern California and always getting what he called, “the stare.”

The bulk of Tiger’s career has so many highlights, but those 683 total weeks at No. 1 are really just narrative dressing until the next important turn, “The Belly of The Whale,” in which “the hero is swallowed either psychologically or physically and must use determination to fight his way out of the belly of the beast.” Winning the 2008 U.S. Open on a broken leg across 91 holes? Check. It’s uncertain if Jonah’s supernatural trial would’ve garnered the same TV ratings as Tiger’s limping triumph over Rocco Mediate in the Monday playoff at Torrey Pines. 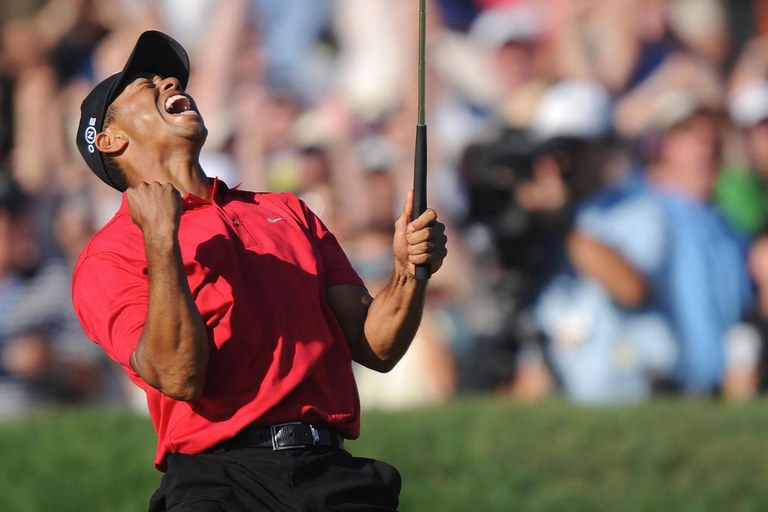 The next plot point is “The Meeting With The Goddess.” Hard to be more on the nose than this quote from the BookCaps Study Guide of Campbell’s text. “The Hero meets a woman who is all things: beautiful, ugly, life-giving, life-destroying, generous and violent. The woman represents all things that can be possible in life. At this time, the Hero will either be respectful or disrespectful … and if he is disrespectful, he will be punished. In some cases, the goddess will tempt the Hero to sin.” Not all of Tiger’s dalliances were with goddesses, but some were closer than others. And when we remember his public fallout, in perfect coincidence with the explosion of Internet news aggregators and the unprecedented appetite for salacious content fueled by social media, it’s hard not to think of Tiger as Prometheus, bound to a rock for his transgression while an eagle comes to pick at his liver every day. 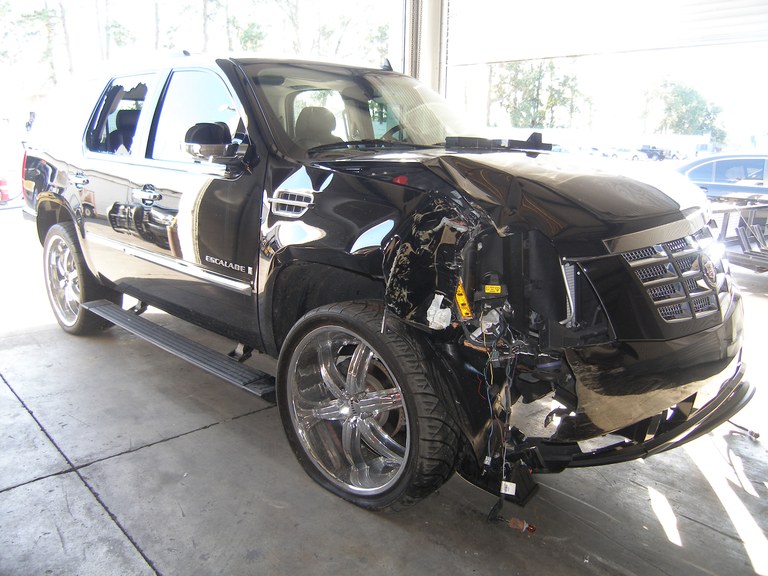 In the stage “Atonement for The Father,” the hero must come to terms with his dad by recasting himself in his image. This is Telemachus setting off to find Odysseus, who’s been missing since he was born, or Luke Skywalker confronting Darth Vader to lure him back from the Dark Side. Both entertaining, but neither seems as epic as a 14-time major champion engaging in the incredibly risky behavior of jumping out of planes and firing weapons in combat simulations to spiritually connect with his dead father who achieved the rank of Lieutenant Colonel in the Army of Special Forces. In Hank Haney’s book, The Big Miss, Haney expresses exasperation at Tiger for going on a parachuting mission two weeks after Earl’s death and three weeks before the 2006 U.S. Open at Winged Foot. Not all swing coaches can appreciate the importance of dramatic structure. 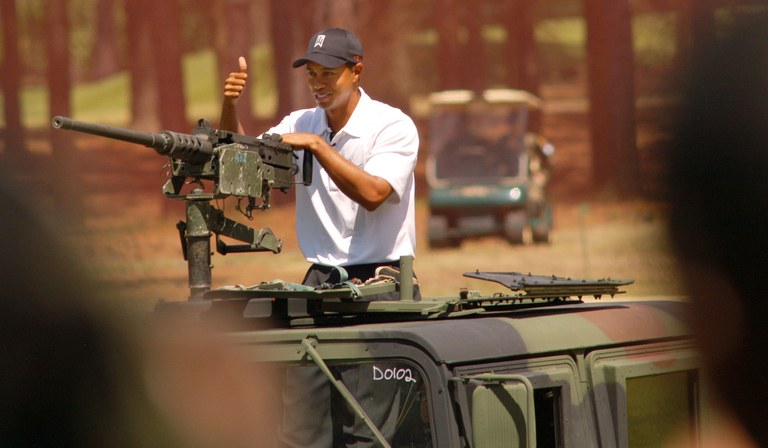 The goal of every journey, according to Campbell, is “The Ultimate Boon,” or the connection to what is eternal. This seems obvious, right? Passing Jack Nicklaus’ all-time record for major championships would make Tiger immortal. But wait. “The ultimate aim of the quest must be neither release nor ecstasy for oneself, but the wisdom and the power to serve others,” Campbell says. And as Bill Moyers distills, “the distinction between the celebrity and the hero is that one lives only for himself while the other acts to redeem society.”

The TGR Learning Lab is an admirable philanthropic institution, but it doesn’t exactly compare to Beowulf bringing back Grendel’s head on a stick to deliver peace to the entire kingdom. The rise in total prize money on the PGA Tour in the wake of Tiger’s fame is nice, but it’s not like he did it on purpose. Up to now, Tiger’s journey has been the dramatic equal of the most thrilling myths from the world canon. But he’s in danger of falling short at the ending. What can he do to become a true hero?

Let us in? In our sports-obsessed 21st century, we yearn for insight on what it’s really like to be great, and particularly, the most famous athlete on the planet. Despite observations that Tiger is friendlier and somewhat humbled in this latest return, saying hello to other players on the range and such, he remains terse and guarded with the media. The following is from an interview after being in contention two Sundays ago at Bay Hill:

Reporter: One of the things we talked about since Hero was playing again in competitive mode, inside the ropes with the fans, the cameras, the yelling, the screaming and more importantly the adrenaline inside you. What was it like for you to make a bit of a charge those first 14, 15 holes?

Tiger Woods: Yeah, even though I got up there I just knew I needed to keep making birdies. Those guys had so many holes behind me where I just birdied the same holes and so if they made birdies on those holes, I would have to keep going. I got to 16, I figure I got to play the last three holes in three under to have a chance and probably force a playoff. And maybe that wouldn’t have been good enough the way Rory is playing out there.

Absolutely nothing. Teed up to talk about his interior state, to share even an ounce of reflection about being on the verge of winning and consummating the greatest comeback ever—perhaps the greatest hero’s journey ever—and Tiger answers with a flat and mathematical explanation of how scoring works. As if the game were just about making numbers.

The book Tiger Woods by Jeff Benedict and Armen Keteyian, released last week, is an unauthorized biography in which, unsurprisingly, the authors spoke to their subject not once. Through more than 400 interviews with people from Tiger’s life, the book is an effort to transcend what the late David Foster Wallace called “…this same air of robotic banality [that] suffuses not only the sports-memoir genre but also the media rituals in which a top athlete is asked to describe the content or meaning of his techne.” This term referring to what the Greeks called “a mastery of craft that facilitated a communion with the gods themselves.”

Why do we love stories about heroes? Campbell said in an interview with Moyers, “People say that what we’re all seeking is the meaning of life. I don’t think that’s really true. What we’re really seeking is the experience of being alive.” For certain golf fans, Tiger’s performances have been among the highest adventures of our souls.

So if Tiger Woods slips on his fifth green jacket this Sunday, will it be humankind’s greatest story? Only if the victory speech takes us to a place we’ve never visited. The full emotional depth of where Tiger has been on his journey.

Is certainly Webb Simpson headed for the Corridor of Fame? |...