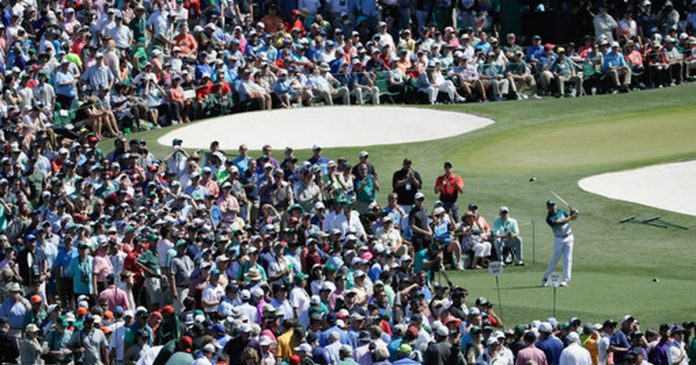 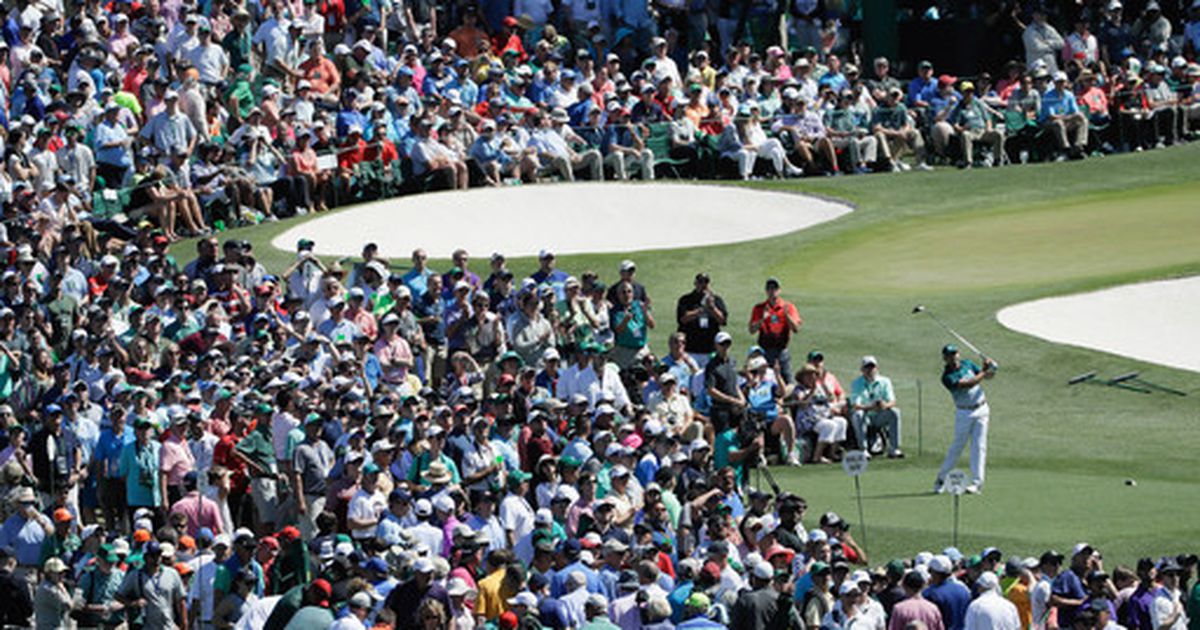 AUGUSTA, Ga. (AP) Facts and figures for the Masters:

Last year: Sergio Garcia won his first major in his 70th attempt as a pro, rallying from a two-shot deficit with six holes to play to beat Justin Rose on the first hole of a sudden-death playoff. The turning point came at the par-5 13th when Garcia had to take a penalty drop from the bushes left of the tee. He saved par, went birdie-eagle to tie Rose and won with a 12-foot birdie putt on the 18th hole in sudden death after Rose made bogey.

Eye on Tiger: Tiger Woods returns after missing the Masters three of the last four years with a back injury.

The odds: The Westgate Las Vegas Superbook had odds at 50-1 for Woods winning the Masters before he returned to competition in the Bahamas the first week in December. Six tournaments later, he is a co-favorite.

Grand Slam: Rory McIlroy will try for the fourth time to win the Masters and become the sixth player to complete the Grand Slam.

Key statistic: This is the only major where Tiger Woods has never missed the cut as a pro.

Noteworthy: It has been 20 years since a player in his 40s won the Masters.