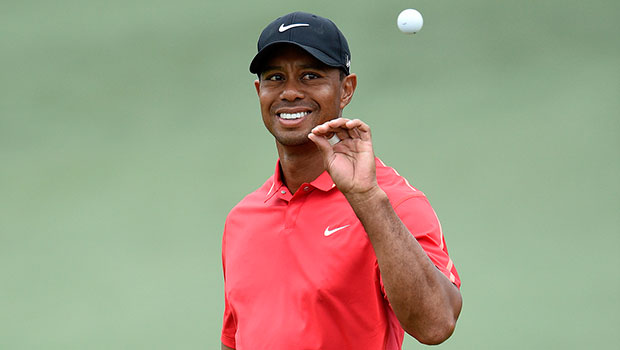 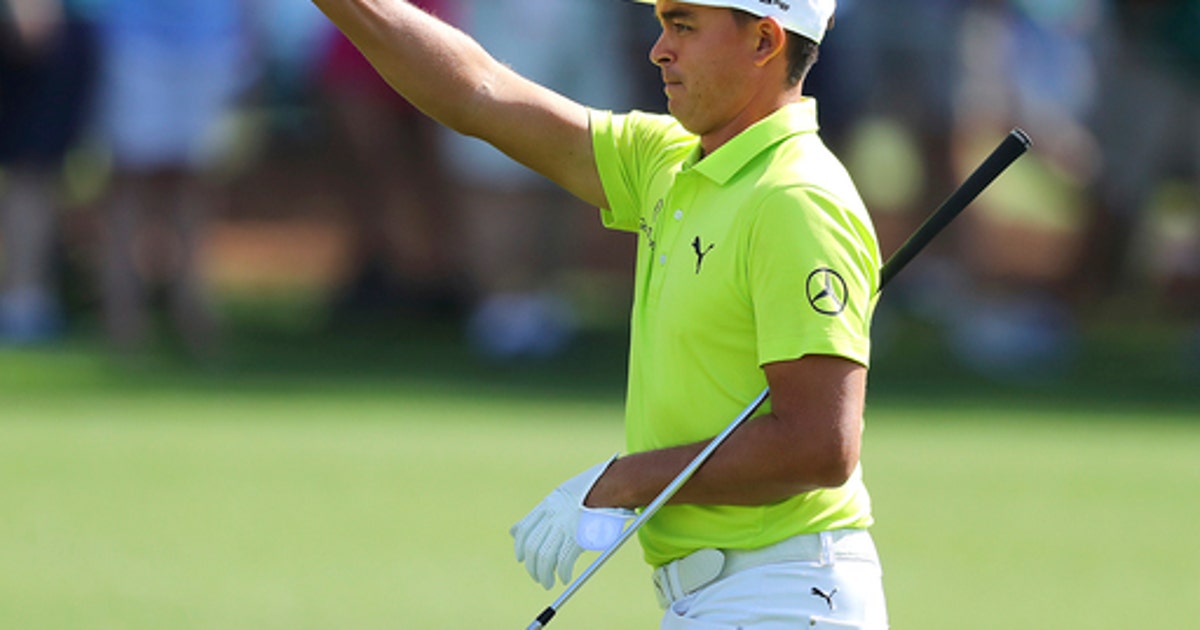 This was Monday afternoon, and it was so sudden and thunderous that it reached the clubhouse. It was loud enough to startle spectators who wondered what they had missed. They had a pretty good idea who it was.

Woods teed off with Justin Thomas and Fred Couples shortly before 3 p.m. when thousands of fans were making their way toward the exit. Thousands more crowded around the tee, lined the first fairway and followed him down the par-5 second hole. Some of them rushed over to the third hole to stake out a spot. Most of them surrounded the second green, and they were responsible for all the noise when Woods chipped in from behind the green.

About the only thing missing was a beam of light from the heavens.

Any talk about this being one of the most anticipated Masters in years starts with one player. Woods is at Augusta National for the first time since 2015, at least with his golf clubs, and he showed during the Florida swing of the PGA Tour that he is more than capable of winning a fifth green jacket.

”When Tiger walked onto the range today, you can tell there’s an anticipation and an excitement from the crowd to watch him compete again,” Justin Rose said.

Woods was at Augusta National last year only for the Champions Dinner, and it wasn’t much fun. If the pain in his lower back wasn’t enough, it was looking out at the course he loves and knowing that he wouldn’t be playing the major he calls a ”players’ heaven” for the second straight year, and maybe never.

Fusion surgery – his fourth on his lower back in four years – followed a few weeks later.

And now it looks as though he never left.

Woods still hasn’t won a tournament in the five PGA Tour events he has played this year, but he has shot par or better in his last 10 rounds. He was runner-up by one shot at the Valspar Championship. He was one shot out of the lead at the Arnold Palmer Invitational until indecision sent his tee shot on the 16th hole out of bounds.

He hasn’t won the Masters since 2005, so long ago that only 18 players from then are in the field this year, and 15 of them are Masters champions.

”You hear guys talk about the early 2000s and that intimidation factor,” said Rickie Fowler, who made his major championship debut 10 years ago at Torrey Pines, where Woods won his 14th and last major. ”The young guys in a way have heard about that. I think they’re getting to see some of that as far as his presence and him being out on the golf course and getting a glimpse of what he’s capable of. But I think we relish the opportunity to play against him and see him back to maybe close to where he was.”

Monday is typically a lazy practice round at the Masters, which has only 87 players competing this year. Most players have been to Augusta National over the last few weeks to get acquainted with any subtle changes and recall sight lines. That’s the heavy work, followed by a light load in the practice rounds this week to conserve energy.

So it was unusual to see so many people, so late in the afternoon, chasing after Woods.

He is not a one-man show when it comes to slipping on the green jacket. Rose badly wants one, especially after missing a short par putt on the 17th hole and losing in a playoff last year. So does Jason Day, who still hasn’t watched the 2013 highlights when he lost a two-shot lead with three holes to play and saw Adam Scott become the first Australian to win the Masters.

Rory McIlroy is going for the career Grand Slam. It’s a long list of contenders, typical of a sport that is getting deeper with talent each year.

But when it comes to star power, collectively they don’t match the impact of Woods. That much was evident by the size of the galleries and the spike in the television ratings when he was on or near the leaderboard on Sunday during three Florida tournaments.

”I think when it comes to Tiger and the Tigermania that comes with it, everyone wants to see him win and play the way he did before,” Day said. ”Everyone is kind of champing at the bit for him to kind of get here and see how he’s moving and everything. I think everyone is kind of solely focused on Tiger and what he’s going to do here and seeing if he can get to No. 15. But that’s fine with us. That’s fine with me.”

Day believes it can only help him, McIlroy, Dustin Johnson, Jordan Spieth and many others not get caught up in the hoopla and go about trying to get into contention. And if Woods happens to be there on Sunday, then no worries. Or maybe fewer worries.