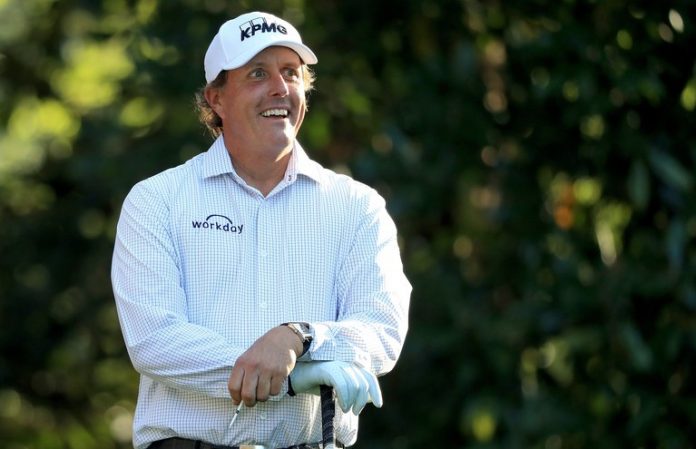 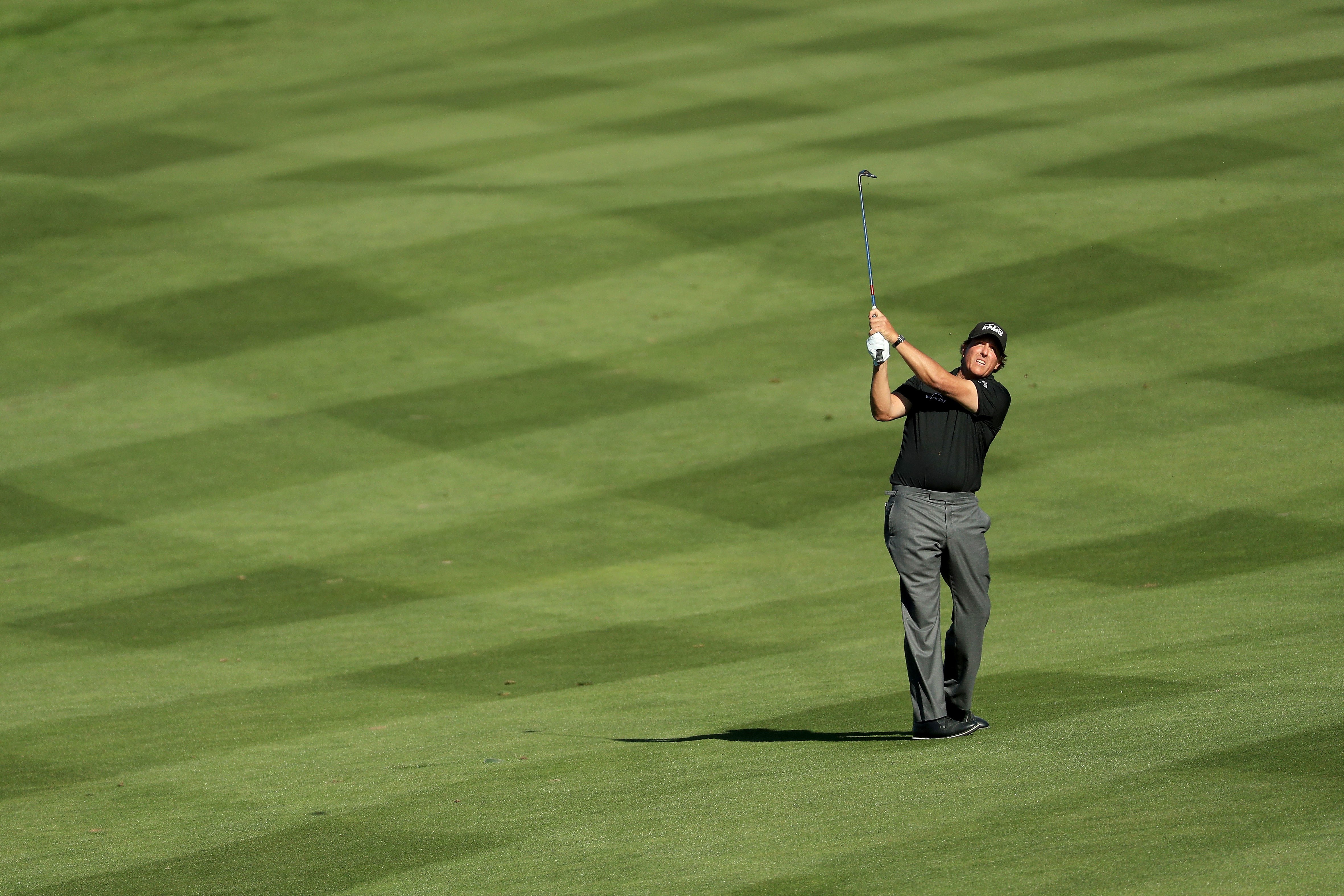 The PGA Tour’s media department offered up this interesting statistic following the third round of the Houston Open on Saturday. Through 54 holes, Phil Mickelson leads the field in strokes gained/putting at 2.666. Considering that the five-time major winner is second on tour in the category for the whole season (1.082, behind only Jason Day’s 1.386), Mickelson being out front in the stat this week isn’t surprising, although 2.666 is pretty big. (Only three times this season has the leader at the end of the tournament had a higher number.)

What the media notes failed to mention, however, was that Mickelson starts Sunday at five under par, nine strokes back of leaders Ian Pouler and Beau Hossler and in a tie for 55th place.

So what gives for Lefty as he gets in his final competitive round before next week’s Masters? Call it the case of the big number blues. In all three rounds at the Golf Club of Houston, Mickelson has made at least one double bogey or worse.

On Thursday it was a double-bogey 5 on the par-3 14th, after six birdies on his opening nine holes, leaving him with a respectable but disappointing four-under 68.

On Friday, Mickelson wound up making a triple-bogey 7 on the 18th hole (after hitting two after hitting his tee shot and an approach shot into the water) en route to a one-under 71.

On Saturday, the mishap came at the fifth hole, where Mickelson put two shots again into the water on his way to a triple-bogey 7. He then hit a third ball into a water hazard on the par-4 12th before making a double-bogey 6.

Interesting, Mickelson hadn’t made a bogey all week until a three-putt on the 11th hole on Saturday. If not for three birdies on his final four holes, his even-par 72 could have been much worse.

Asked afterward about the issues, Mickelson tried to put them in stride.

Indeed, Mickelson admitted his ball-striking this week has been a concern, noting how Friday’s round was the worst ball-striking showing of the season.

Of course that gives him something to focus on come Sunday as the specter of Augusta draws closer.

Great Britain and Ireland will ‘cherish’ time at Hero Cup despite...

THE LESSON WITH GOLF COACH STORY DAVID LEADBETTER | ME PLUS...