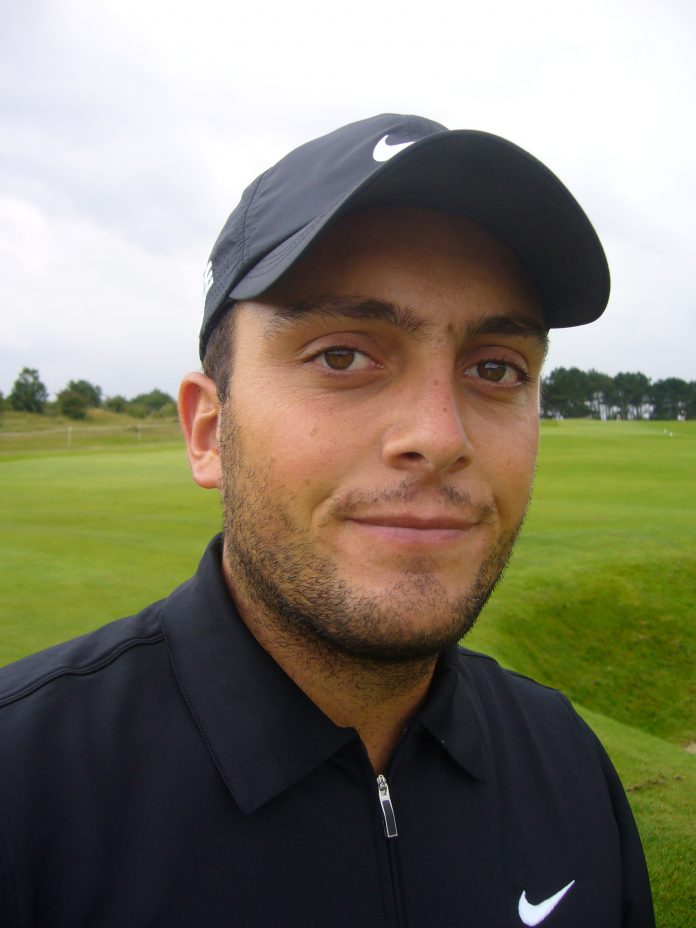 Ian Poulter was the last man in to this season’s Masters Tournament and he is hoping that may play into his hands – just like it did last week in Houston.

The Englishman has endured a roller coaster of a fortnight, thinking he had already booked his ticket to Augusta National at the WGC-Dell Technologies Match Play, only to be told moments before his quarter-final that he needed one more win.

A loss to Kevin Kisner meant he would not crack the top 50 in the Official World Golf Ranking and there was only one way left to play the first Major Championship of the year – to win the US PGA Tour’s Houston Open.

He did not even decide to play for the second consecutive week in Texas until Monday night and when he opened with a 73, it looked like his journey would be wasted.

But rounds of 64-65-67 saw the 42 year old fight his way back into a play-off and a par on the first extra hole was enough to hand him a first stroke play win in the States and a 12th Masters appearance.

“It’s been bizarre,” said Poulter, who has three top tens at Augusta. “Obviously the Match Play was excitement of the good golf I played but obviously the disappointment in that it hadn’t quite been enough.

“But to bounce back off that – I had a day at home on Monday and wasn’t sure whether to go to Houston, then I booked a late flight Tuesday and got nine holes of practice in and only saw nine holes of the course.

“I wanted to stay aggressive but I think I used the wrong form of aggression on Thursday. I was frustrated with myself, that I wasn’t getting the start that I wanted. I packed my bags to potentially come home on Friday after my morning round but managed to find something with the putting stroke which worked. And I kept that for three days.

I’m here late and I’m going to get a late look at the golf course, but it’s a place I love and I’m really excited to be here – Ian Poulter

“All of that, flying home on Sunday with a trophy for my first stroke play win on American soil, to watch the TV yesterday and see everyone play practice rounds, chipping and putting, and the excitement of Tiger (Woods) being back in form and all of that. It seemed a bit weird but I’m here now.

“I’m here late and I’m going to get a late look at the golf course, but it’s a place I love and I’m really excited to be here.

“I have zero expectations. I have never pitched up to the Masters on a Tuesday afternoon, I would never have done as little preparation as I’m about to do for this event.

“So as confident as I feel going into this week, I believe I’m unprepared, so let’s see if that unpreparedness works in my favour. Sometimes we’ve seen that in the past with players and it worked out well last week, hopefully it can work out well this week.” 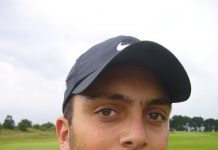 Karen Stupples highlights the women to view at the Chevron Championship...

Hatton eager to prove his Ryder Cup credentials | Reside from...