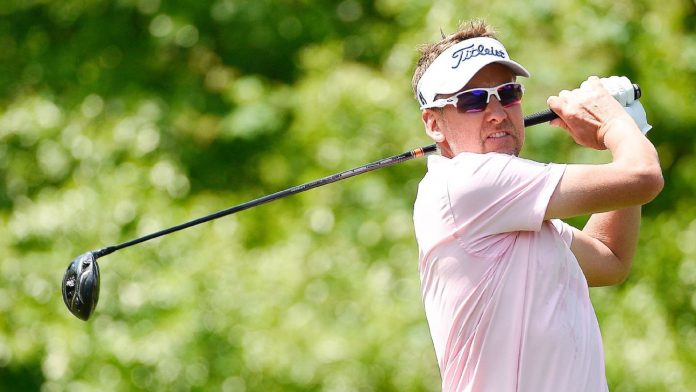 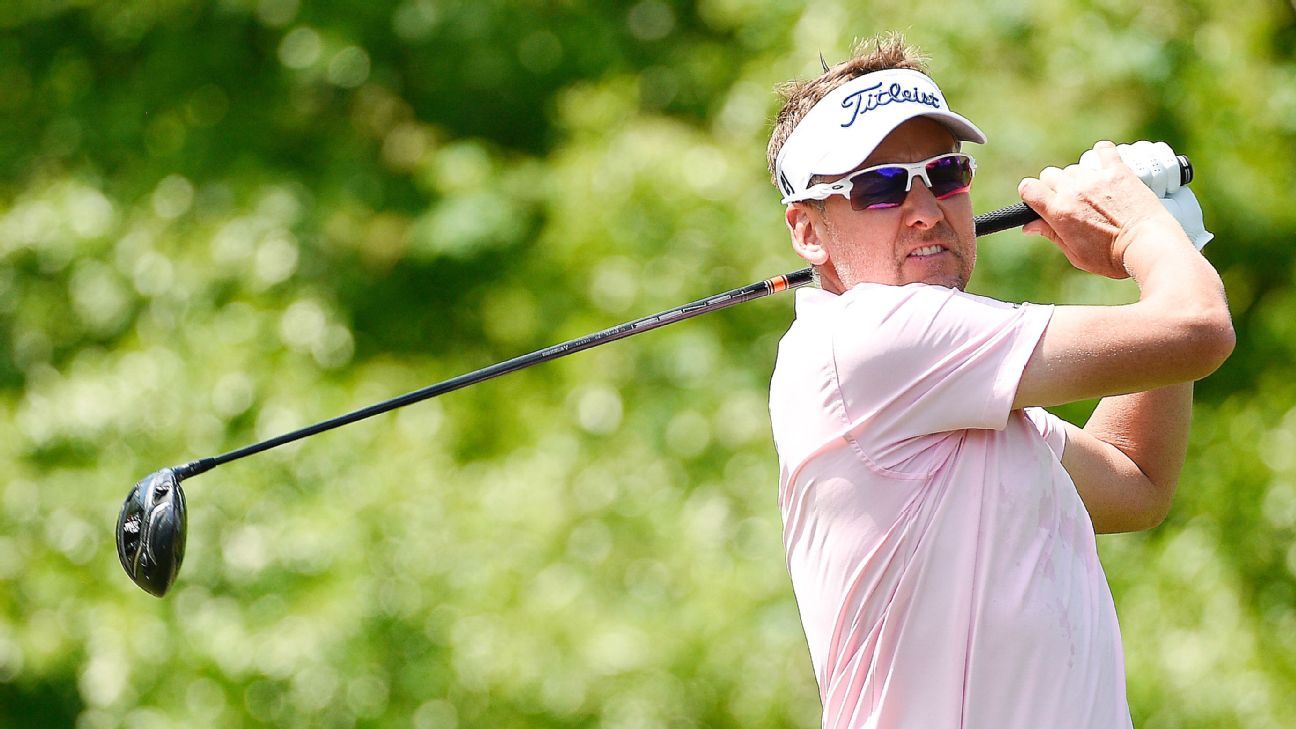 HUMBLE, Texas — Ian Poulter delivered another big moment Sunday, this one for himself.

Down to his last putt, Poulter made a 20-foot birdie on the 18th hole to force a playoff with Beau Hossler, and then he won the Houston Open with a par on the first extra hole to earn the last spot in the Masters.

One week after Poulter was mistakenly told he had locked up a spot at Augusta National through the world ranking, he left no doubt by winning with a clutch moment reminiscent of his Ryder Cup heroics from Medinah in 2012.

Hossler, who also shot 67, overcame a three-shot deficit with four straight birdies on the back nine. He had a chance to win on the 18th in regulation with a 30-foot birdie putt that trickled over the right edge of the cup.

That set the stage for Poulter, and the 42-year-old from England lived up to his nickname, “The Postman,” by delivering his biggest putt in years. Poulter pounded his chest five times when the putt dropped, and all Hossler could do was smile.

In the sudden-death playoff on the 18th, one of the more daunting finishing holes off the tee with water down the left side and a bunker to the right, Hossler found the bunker for the second time. He hit into a greenside bunker, and his third shot caught way too much ball and went over the green and into the water.

Poulter was safely on the green as Hossler took his penalty drop, chipped onto the green and took two putts for a triple-bogey.

Poulter won for the third time on the PGA Tour and his first in America since the Match Play in 2010 at Arizona. This was his first stroke-play victory in America, and the timing could not have been better.

When he reached the quarterfinals of the Dell Technologies Match Play last weekend in Austin, he was told that it was enough to get him into the top 50 in the world ranking by the end of the weekend, the cutoff for qualifying for the Masters.

It turned out that he needed to win his quarterfinal match, and Poulter was informed of the mistake before he teed off. Kevin Kisner beat him, 8 and 6.

Poulter was so disappointed that he contemplated not even going to Houston, and when he opened with a 73 in a first round of low scoring, he packed his bags and prepared to go home to Florida the next day. Instead, he bounced back with a 64 and shot 65-67 on the weekend.

“Last week was painful,” he said. “To come here this week, I was tired. I was frustrated on Thursday. … I was patient. I waited my time. And this is amazing.”

It was his first victory since the HSBC Champions, a World Golf Championship event at Mission Hills in China in 2012. That was a month after Poulter led Europe to a stunning turnaround in the Ryder Cup by making five straight birdies to win a fourballs match and give Europe momentum to overcome a four-point deficit.

Along with going to the Masters, Poulter cracks the top 30 in the world and now is in good shape to be eligible for the rest of the majors. He also has a two-year exemption, which is critical because he nearly lost his card a year ago until he was spared by a clerical error by the tour.

Hossler did everything right until the playoff. His four straight birdies included a 30-footer on the par-3 14th to tie for the lead and a wedge that settled 4 feet below the hole that gave him the lead with three to play.

Jordan Spieth closed with a 66 and tied for third with Emiliano Grillo (68), giving Spieth momentum for the Masters. It was Spieth’s best finish against a full field since he tied for second in the Dell Technologies Championship outside Boston in September.

“Goal accomplished for the week,” Spieth said. “I’ve made some big strides from my last couple tournaments. I’m very excited for what next week holds.”

3 Checkpoints For A Perfect Golf Swing!

Previewing the field at the Wells Fargo Championship | Golf Main...