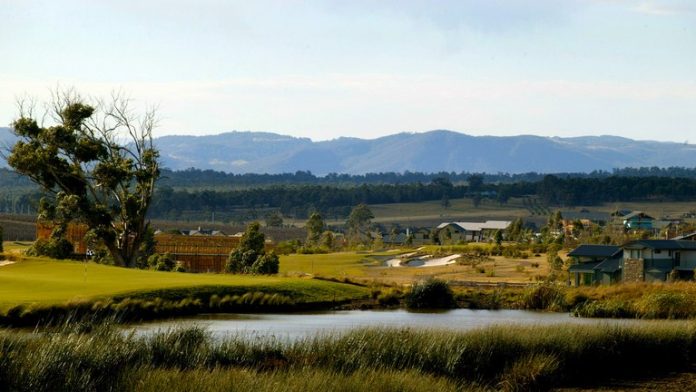 The WGC-Dell Technologies Match Play produced another day of comebacks, shocks and high-quality golf as the challengers began to emerge on Thursday.

Here, we take a look at the three biggest stories of day two.

Alex Noren was not the only man to win both of his opening matches but it was the manner in which he took down opponents Kevin Na and Thomas Pieters that was particularly noteworthy.

The World Number 17 needed just 16 holes to see off American Na on Wednesday as he recorded a 4 and 2 win – one of the biggest margins of victory on day one.

And he was at it again on Thursday, beating Pieters 5 and 4 thanks in no small part to a lightning-fast start which saw him card five birdies in his first seven holes.

Next up for Noren is a winner-takes-all showdown with Tony Finau, who also has two wins from two matches.

But with the Swede in such scintillating form, not many would bet against him making it through to the weekend.

Poulter and Casey hunting down Tiger

Englishmen Ian Poulter and Paul Casey recorded their second successive wins on Thursday to boost their chances of progressing to the last 16, but that is not all.

The pair now each have 25 wins in this event, putting them in joint second place behind Tiger Woods, who has 33 to his name.

Casey has finished second in this event on two occasions while Poulter tasted victory in 2010.

Casey and Poulter will be hoping to add to their tallies when they take on Matthew Fitzpatrick and Kevin Chappell respectively on Friday.

After losing to Charles Howell III on Wednesday, going four down against Satoshi Kodaira after seven holes was the last thing Phil Mickelson needed.

But the WGC – Mexico Championship winner did not give up, closing the gap to just one after winning three holes in a row from the eighth.

Japan’s Kodaira rallied and found himself in possession of a two-shot lead as the pair stood at the 16th tee. And Mickelson went birdie-par-birdie to win the final three holes and complete a sensational one-hole victory.

He said: “Today I came out on the front nine and I made one birdie and one bogey and I was four down through seven.

“You’ve got to make birdies. On the back nine I made five of them.

“I’ve got to play more aggressive. That’s shocking that I would say that, because I usually play pretty aggressive. But I’ve been playing way too conservative and not going after it.”

All of Great Wedge Players Do This! | ME AND MY...