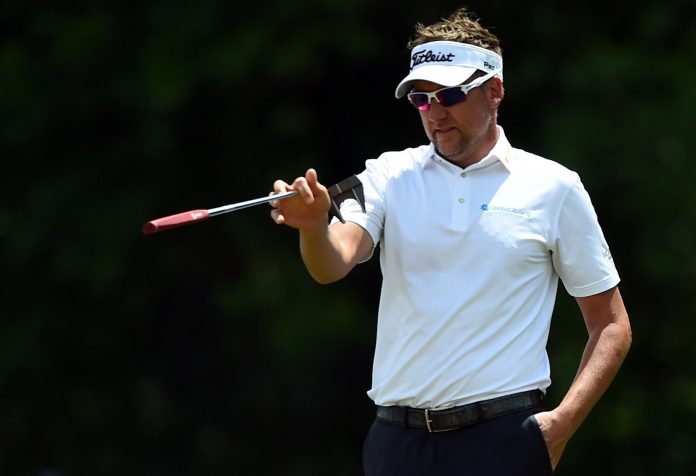 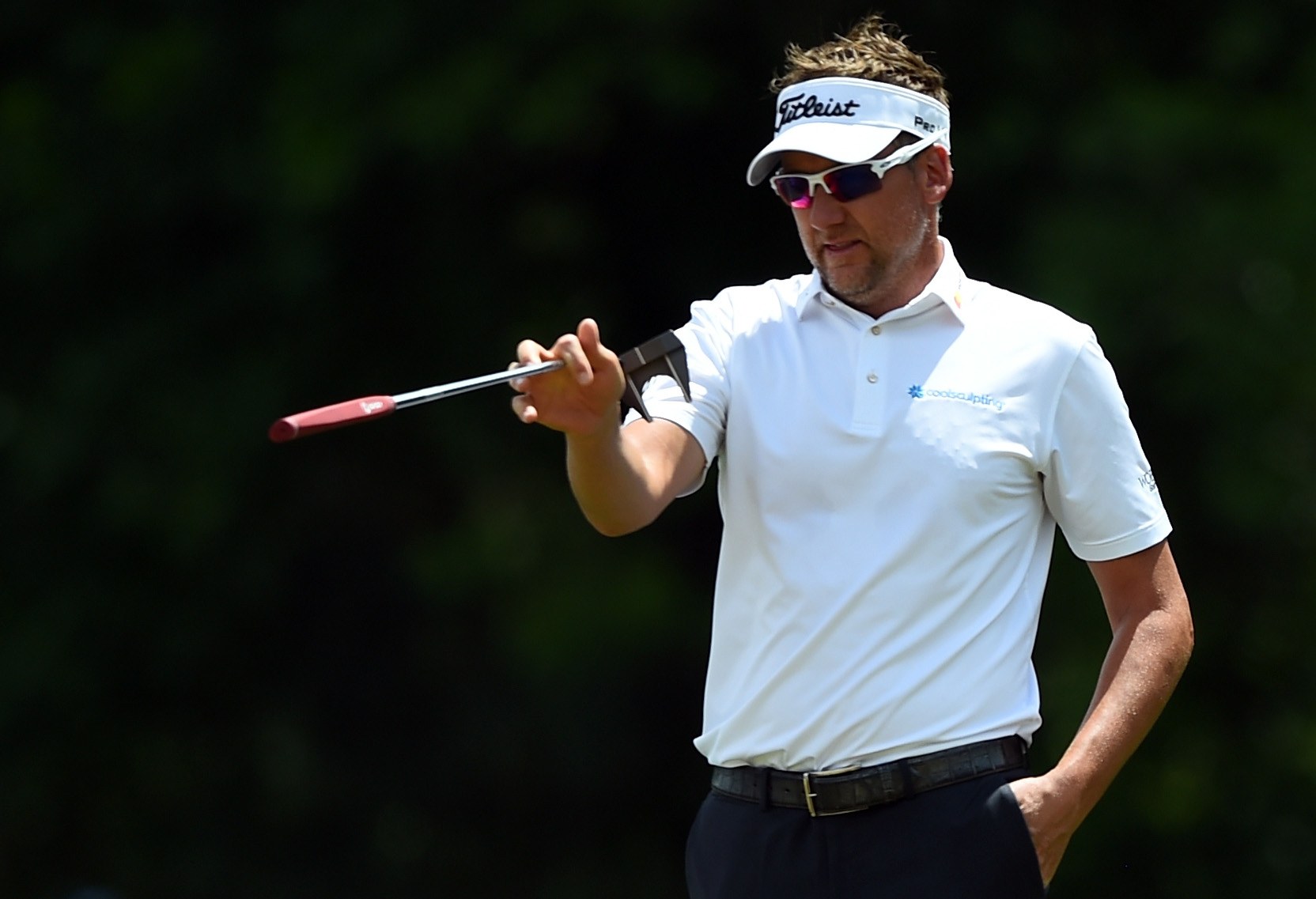 Ian Poulter is, if nothing else, a pressure player, and a putter he used during one of the most memorable Ryder Cups in the history of the matches came up big for the Englishman as he won the Houston Open in a playoff over Beau Hossler and secured Poulter a coveted spot in the Masters.

With Poulter, most putters are on short notice and old putters are sometimes put back into action. Such was the case with Poulter’s Odyssey White Hot XG #7 that he used during the 2012 Ryder Cup at Medinah when the Europeans staged a record-tying comeback, fueled by Poulter’s dramatic putting in the final match on Saturday to keep the Euros with a glimmer of hope. The move back to the old mallet seemed to inspire Poulter, who made the quarterfinals at last week’s WGC-Dell Technologies Match Play.

Ian Poulter misses the Ferrari he sold to Rory McIlroy

“When you grab something that you know has done wonderful things, you take the onus then because you know it’s not the putter, it’s generally the person holding it,” Poulter said in Houston. “So I could go out, not really blame anyone else and really try to find some good mojo, some good memories, some good feelings like I’ve had with that and take it on to the course.”

Poulter then used the putter to hole clutch putt after clutch putt in Houston, none bigger than the 19-foot, six-inch birdie putt that had to fall to get into the playoff. “It just rolled in at the right time,” he said afterwards.

And as it relates to the Masters, in the nick of time, too.

What Ian Poulter had in the bag at the Houston Open