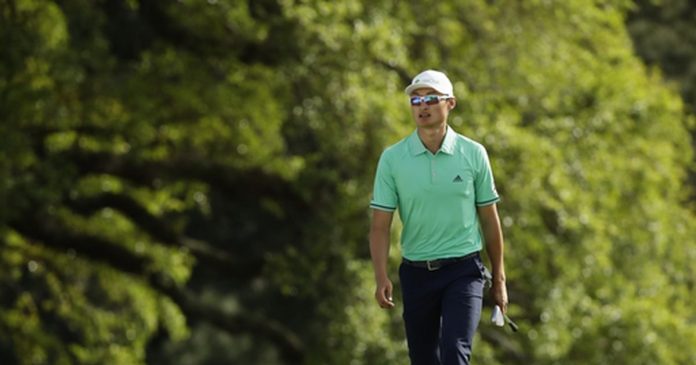 AUGUSTA, Ga. (AP) The Latest on Friday’s second round of the Masters (all times local):

First-round leader and 2015 Masters champion Jordan Spieth is back on the course at golf’s first major.