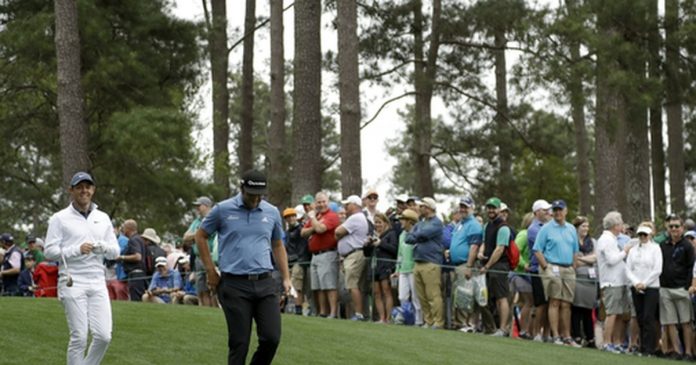 Most golf fans could tell you that Tiger Woods has four Masters Tournament titles to his name, or that Jack Nicklaus was 46 years old when he won his sixth Green Jacket in 1986. With that in mind, europeantour.com offers up some of the more obscure numbers associated with the first Major Championship of the year.

7 – Between 1960 and 1966, all seven editions of the tournament were won by either Arnold Palmer, Jack Nicklaus or Gary Player.

12 – Scott Verplank has the lowest cumulative score over one week on the iconic par three 12th hole. The American made birdie every day in 2003.

17 – There have been 17 play-offs in Masters history. The first was in 1935, in just the second edition of the event, when Gene Sarazen beat Craig Wood.

69 – Since the inception of the Official World Golf Ranking, no Masters winner was ranked lower than Angel Cabrera when he won in 2009. The Argentinean was World Number 69 when he ran out a winner at Augusta National.

87 – The number of players who will compete at Augusta National this year, the lowest figure since 1997.

The Patrons’ menu: eating at the Masters