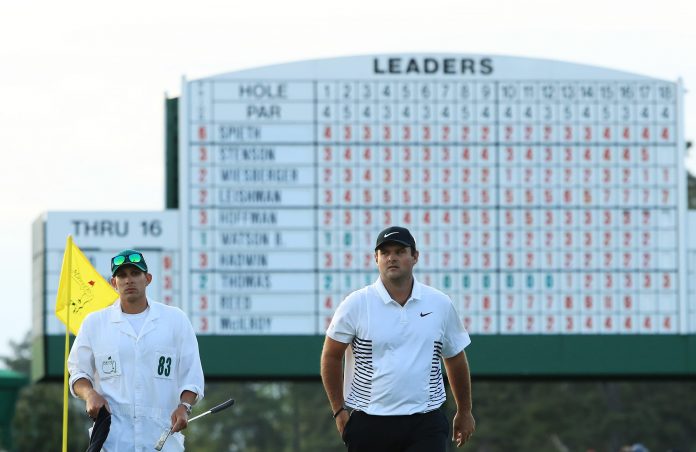 Ahead of the final round of the 82nd Masters Tournament, europeantour.com takes a look at five key areas to keep an eye on at Augusta National Golf Club.

If Patrick Reed is to win his first Major Championship today, there would be a sense of serendipity about it. The 27 year old attended Augusta State University, located just a ten minute drive from Augusta National. All players dream of winning the Green Jacket, but for Reed, who spent some of his formative years within several booming drives of the course, it would be a particularly special victory.

It’s all on the line for Rory McIlroy. The career Grand Slam is up for grabs and this will be the fourth chance the Northern Irishman has had to add the feat to an impressive list of achievements. In the three previous attempts to complete the set at Augusta National, McIlroy has finished outright fourth and in shares of tenth and seventh respectively. He will start the final round three shots behind Reed, knowing that the chance to become the first European to complete the career slam is on the line.

Jon Rahm may be six shots behind, but it’s not impossible that he could finish the day as World Number One. There’s no doubt the fresh-faced Spaniard needs a little luck, but should he pull off a sensational victory, there is a scenario in which he would become the first Spanish Number One since Seve Ballesteros. A win combined with Dustin Johnson finishing lower than eighth and Justin Thomas finishing lower than third would seal the deal. It’s a tall order, but never say never.

You just can’t write off Tommy Fleetwood. Starting Saturday at even par for the tournament, the three-time European Tour winner played a sensational round of 66 to finish the day in a share of sixth. He made five consecutive birdies from the 12th hole to the 16th and was momentarily within touching distance of the lead. Another strong round today could see him better his best position at a Major, currently outright fourth at last year’s U.S. Open.

If you hadn’t heard of Doug Ghim before this week started, you should have done by now. The 21 year old from Illinois has made an eagle in each three rounds, including two on the par five 13th. As is Masters tradition, Ghim will receive Crystal Highball Glasses as reward for the eagles and will also receive the Silver Cup as low amateur for the week. The big question though? Whether he’ll make an eagle for the fourth day running. Tiger Woods (2010), Dustin Johnson (2009) and Bruce Crampton (1974) have all previously made four in one week. Over to you, Doug.