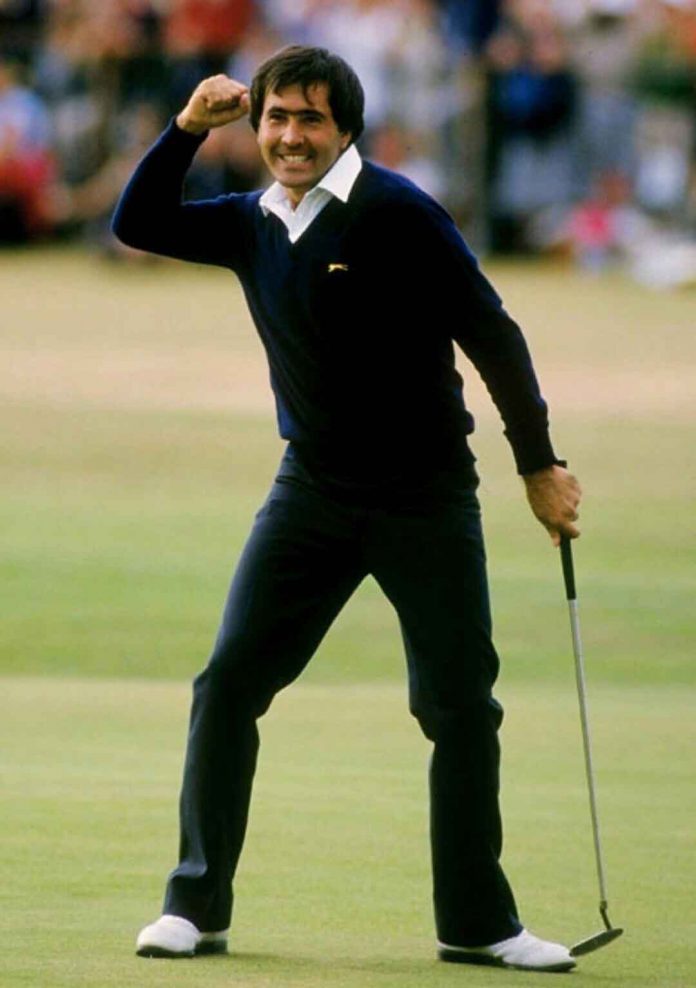 When Seve Ballesteros passed away in the early hours of May 7, 2011, aged 54, the golfing world entered a collective state of shock and sadness.

Ballesteros was a trailblazer of the game; an extrovert, a creative genius and one of golf’s most charismatic characters during a career which included a record 50 European Tour wins.

But it was at the Masters Tournament where he made arguably his greatest impression.

The Green Jacket had been shared between players hailing from the United States and South Africa in each of the first 43 Masters, but in April 1980, the 23 year old Spaniard sent shockwaves through the game of golf by becoming the first European to triumph at Augusta National

The Green Jacket has been won by European players on 12 occasions in the 37 Masters tournaments since Seve’s breakthrough and much of that shift owes a debt to the man from Pedreña.

Ballesteros went on to win five Major Championships and was central to the rise Europe in The Ryder Cup, with his contribution to the game key in paving the way for European success on a global scale.

When he won his first Open Championship title in 1979, it was best-remembered for the birdie he made on the 16th after hitting his tee shot into the car park; a moment which goes a long way to epitomising the creativity and inventiveness Ballesteros brought to the game.

That victory at Royal Lytham & St Annes set him on the trail to Masters glory, which he achieved the following year.

Ballesteros held a seven-stroke lead after 54 holes at Augusta National and extended it even further after the front nine of the final round, sitting 10 shots ahead of his nearest competitor at 16 under par.

The Spaniard suffered a wobble as he found the water on the 12th and 13th holes, but recovered with a birdie at the 15th and three successive pars to hold on for a first European victory at the Masters.

Proving his victory was no fluke, Ballesteros added a second Green Jacket to his collection in 1983, as he demonstrated that European players could compete with the world’s best not only at home, but at the notoriously difficult yet spellbinding Augusta National Golf Club.

Germany’s Bernhard Langer made it three European winners in six years with his victory in 1985. As the United States tried to wrestle back their dominance in Georgia with victories from Jack Nicklaus and Larry Mize in 1986 and 1987 respectively, European players enjoyed success in six of the following seven years.

Sandy Lyle became the first Scotsman to win at Augusta in 1988, before Nick Faldo won back-to-back play-offs against Scott Hoch and Raymond Floyd in 1989 and 1990 respectively.

The success continued in 1991 as Ian Woosnam held off José María Olazábal to win by one stroke.

After Langer won his second Masters title in 1993, Olazábal enjoyed the first of two Masters victories in six years in 1994, before Faldo secured his third Green Jacket in 1996.

Olazábal’s 1999 win was the final European triumph for 16 years, with Tiger Woods and Phil Mickelson among those to flourish at Augusta during the European hiatus.

However, European players have won both of the last two tournaments, with Danny Willett coming through on the back nine to hold off Lee Westwood and defending champion Jordan Spieth in 2016. Last year, Sergio Garcia claimed an emotional victory, becoming the third Spaniard after Ballesteros and Olazábal to wear the coveted Green Jacket.

Searching for his first major, Garcia channelled the spirit of his idol Seve to clinch a dramatic victory in a play-off against Justin Rose. The closely-fought contest between Garcia and Rose was one which will live long in the memory, with both players taking it in turns to lead at various points during the final round, before the Spaniard ultimately prevailed on the first extra hole.

On the day that Seve would have turned 60, Garcia secured a long-awaited Green Jacket and in doing so became the latest in a long line of European golfers to benefit from Seve’s incredible legacy.