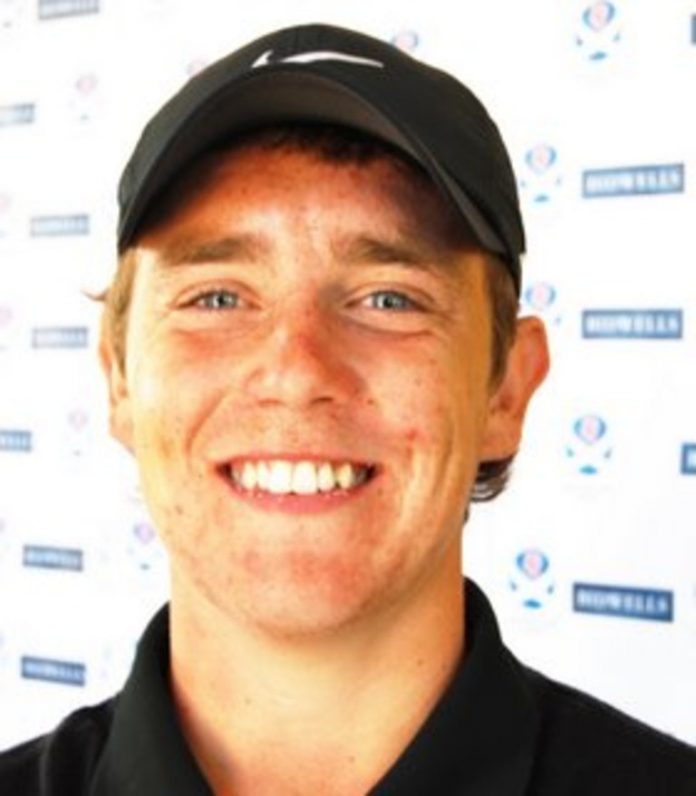 AUGUSTA, Ga. — As he snuck his way into contention at the Masters on Saturday, shooting a six-under 66 to jump into the top five, we came to the realization that there are a three things Tommy Fleetwood—Golf Digest’s April cover boy—is truly known for in golf circles.

• He was born and raised in Birkdale, England (remember all those stories last year about Fleetwood being a lock to win the Open?)

There was a time, however, when the third truism had yet to be. A quick Google search of “Tommy Fleetwood Short Hair” will show you the days when the Englishman used to own a razor and visit the barber. And it’s really rather fascinating.

Here is Fleetwood when he played on the 2009 Great Britain & Ireland Walker Cup team.

Kind of reminds you of Keegan Bradley here, no?

Here he is with former European Tour chief George O’Grady.

Fleetwood decided to go for the long look just as he was turning pro in the early 2010s, and the signature look hasn’t hurt his golf career in the least. Should he pull off the upset and win the green jacket on Sunday, his long locks will become the stuff of legend.

The next Golf Holiday? The Lisbon Golfing Coast

Ryder Cup One Year Out: Captains Stricker and Harrington preview 2021...