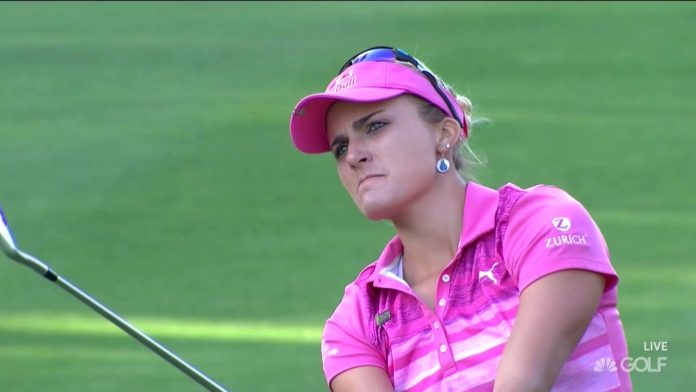 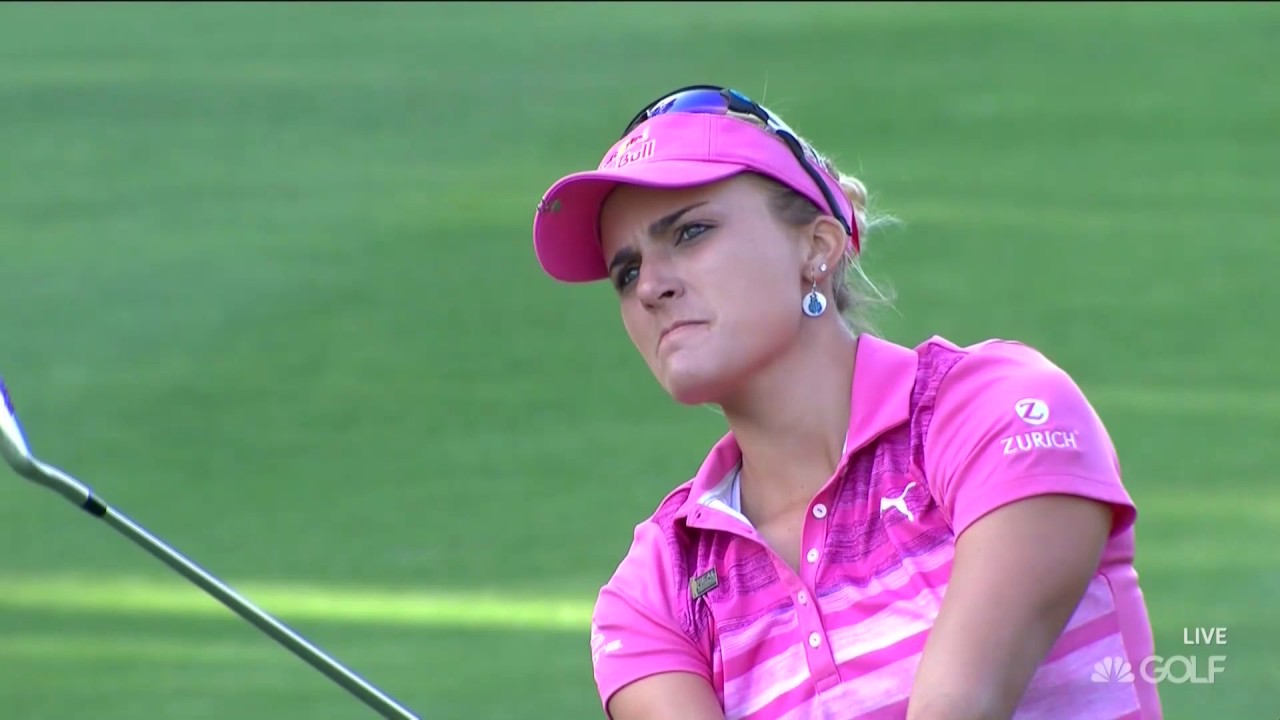 Lexi Thompson’s impressive 348-yard drive in the first round of the 2018 ANA Inspiration had us wondering what is the longest drive in LPGA Tour history. The Tour has been around seven decades, and there have been a number of long-hitting women on the Tour who are world-class mashers of the golf ball. Think about Laura Davies, or Brittany Lincicome, or Michelle Wie, and you can go down the line of long-ball hitters.

However, Thompson’s drive at Mission Hills Country Club isn’t the longest drive recorded in LPGA history. In fact, there’s been two drives as long as Thompson’s in 2018. Georgia Hall of England hit a 355-yard bomb on the 10th hole in the final round of the 2018 HSBC Women’s World Championship in Singapore, and Peiyun Chien hit a 348-yard drive of her own on the fourth hole in the second round of the Pure Silk Bahamas LPGA Classic.

The LPGA only has statistics on driving distance dating back to 1992, and, frankly, not many people were all that worried about those numbers back then. However, as golf’s distance game has evolved and pro golfers have become more athletic and pursued more golf-specific training, the ladies have been seeing percentage distance gains like their PGA Tour peers.

Like the PGA Tour does for their official driving distance statistic, the LPGA measures drives on two holes each week, typically going in opposite directions on holes where players are almost certain to hit driver. At the ANA Inspiration, that’s holes No. 2 and 3. In Thursday’s opening round, Thompson led the way on those two holes, but four golfers averaged over 300 yards:

Why it’s so hard to change a golf swing?